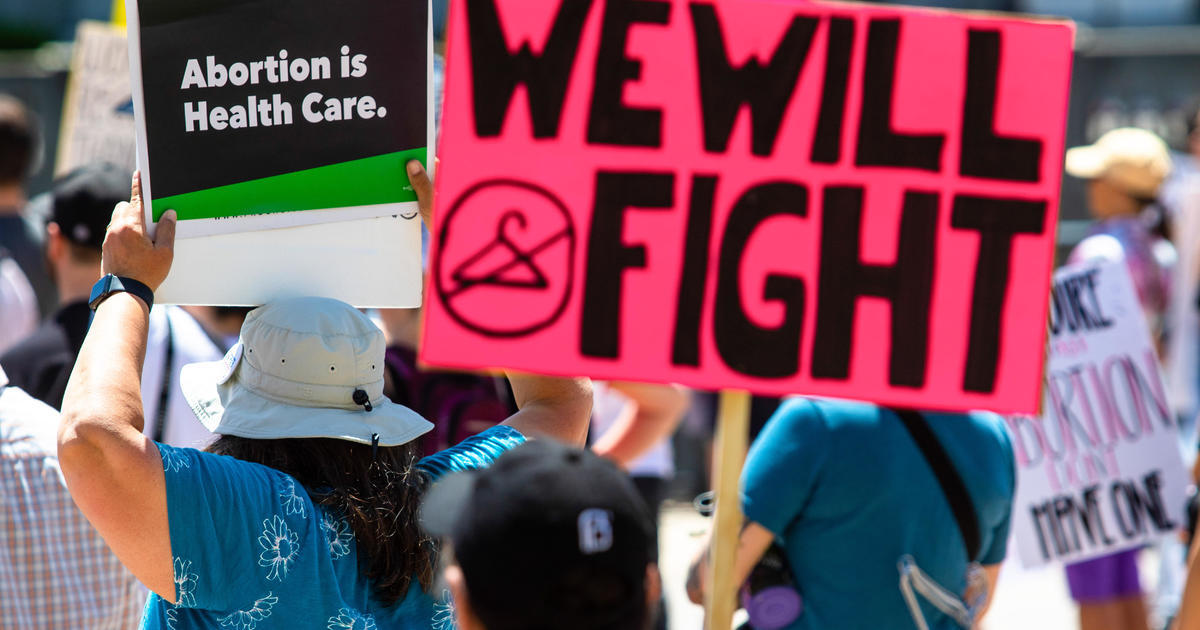 OKLAHOMA CITY — A group of abortion providers in Oklahoma filed a legal challenge Thursday to a new law that bans nearly all abortions in the state.

The lawsuit filed with the Oklahoma Supreme Court seeks to stop the new law from taking effect. The court declined to temporarily halt a similar law that prevents abortions after about six weeks of pregnancy that took effect earlier this year. But the court did agree to hear arguments in that case and scheduled dates for briefs to be filed in June and July. Abortion providers in Oklahoma stopped performing abortions this week in anticipation of Gov. Kevin Stitt signing the ban, which he did late Wednesday.

The only exceptions in the new Oklahoma law are to save the life of a pregnant woman or if the pregnancy is the result of rape or incest that has been reported to law enforcement.

Oklahoma’s law is styled after a first-of-its-kind Texas law that the U.S. Supreme Court has allowed to remain in place that allows private citizens to sue abortion providers or anyone who helps a woman obtain an abortion.