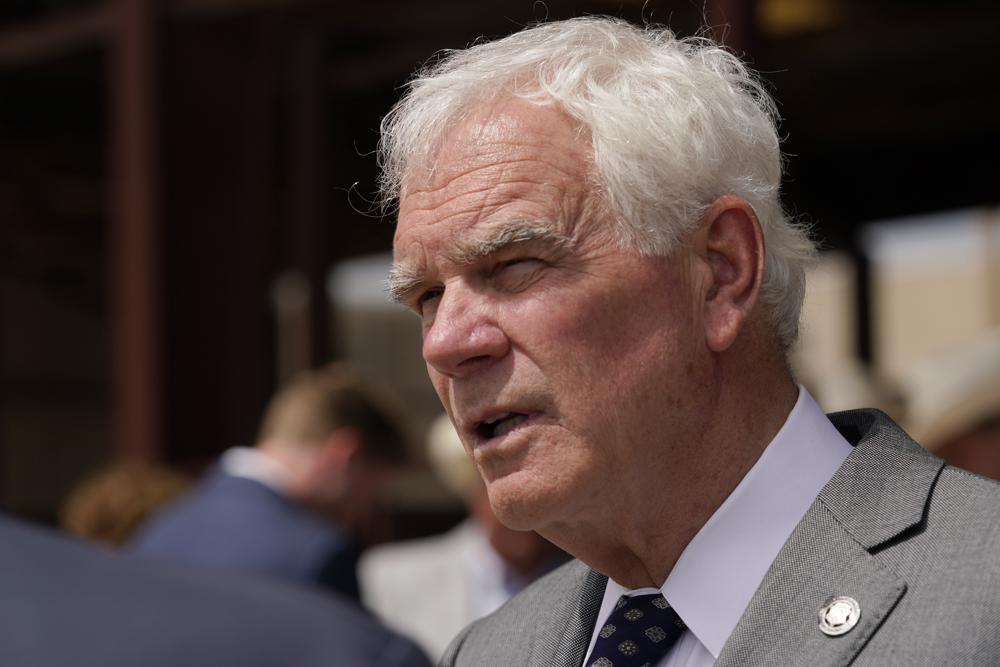 The deal with McKesson, Cardinal and AmerisourceBergen settled a lawsuit in which Oklahoma accused the companies of fostering a nationwide epidemic of opioid abuse, O’Connor said in a Monday statement.

“Many Oklahoma families have been ravaged and lives have been lost by opioid addictions and overdoses,” O’Connor said. “Money cannot possibly heal those wounds or bring back our loved ones. The funds we are recovering will be used to prevent and treat addictions to opioids.”

The settlement was subject to approval by city and county governments with which the proceeds would be shared to support their efforts against opioid abuse, he said.

In a statement, AmerisourceBergen spokeswoman Lauren Esposito said the agreement “will avoid years of protracted litigation, expedite the movement of resources to communities impacted by opioid misuse and allow our company to do what we do best — ensuring that health care facilities like hospitals and community pharmacies have access to the medications that patients and care providers need.”

There was no immediate comment from McKesson and Cardinal.

O’Connor noted that the state had previously rejected a national settlement with the companies and now has recovered more than $680 million from opioid makers, including $270 million from OxyContin maker Purdue and $85 million from Israeli-owned Teva Pharmaceutical Industries.