While much of Kansas and the Midwest have been spared so far this year from severe weather, many people well know that winter’s freezing weather can descend rather quickly.

Kansas State University food scientist Karen Blakeslee said the break from cold weather is a chance for consumers to make sure they’re ready to keep their food safe in the event of a power outage.

She said something that can be done now is to put an appliance thermometer in the refrigerator and freezer.

“Some appliances have built-in thermometers but if the power is out, you won’t be able to read the temperature,” Blakeslee said. “As long as the temperature inside the appliance stays below 40 degrees F, the food will be safe.”

When a power outage occurs, consumers are best advised to keep the doors of the appliance closed as much as possible to keep cold air in. A Kansas State University nutrition specialist says a newly published study of early health impacts related to the COVID-19 pandemic is further testimony to the benefits of maintaining a healthy weight.

Sandy Procter said an important message from the research – which included more than 7,700 people from around the world – is that people who were considered obese experienced more negative impacts during the early stages of the pandemic.

During the early stages, when lockdowns and stay-at-home orders were more common, “those who were obese were found to be more likely to have gained weight,” Procter said. “And they were more likely to report increased stress during that time.”

The research, conducted by a team of international scientists, took place in April and May, 2020 and was peer-reviewed early last summer. The findings, and related articles, are published in the December issue of the journal, Obesity. 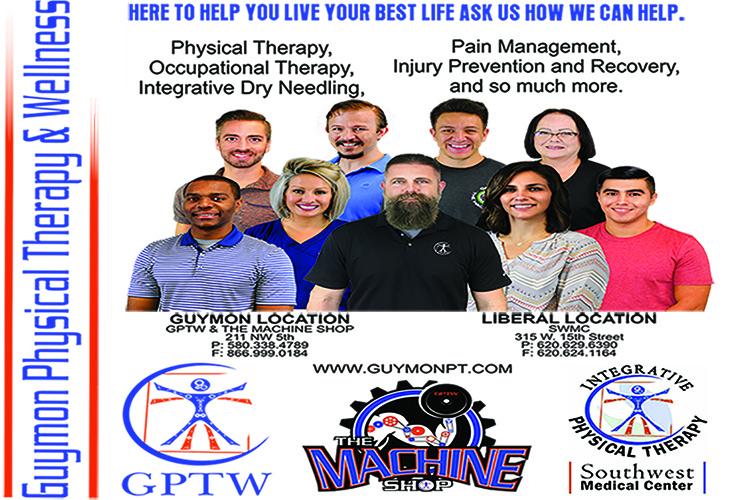 By: Robert Pierce, Leader and Times

nation and the well-being of communities.

For this reason, three community leaders signed a Statement of

Support for the Guard and Reserve Wednesday at City Hall in Liberal.