Shop With a Cop makes connection between community and officers 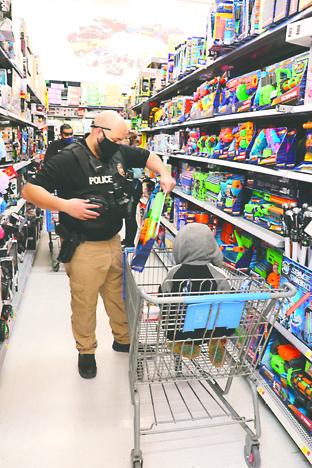 An officer with the Liberal Police Department browses through toys at Walmart during a past Shop With A Cop event. Courtesy photoROBERT PIERCE • Leader & Times

A little change can make a big difference, and for several years, the Liberal Police Department has been making a difference in the lives of some young people during the holiday season.

That tradition will continue next Saturday as LPD officers take some local children Christmas shopping as part of the annual Shop With A Cop program.

LPD Community Service Officer Susan Neal said earlier this year, letters were sent out to Liberal schools, asking for recommendations for children and families who might need some help this holiday season.

Dec. 11, the day begins at 9 a.m. with breakfast at Fellowship Baptist Church, and then it is off to Walmart for some Christmas shopping with the children chosen for this year’s program.

Neal said the program is important particularly this year for several reasons, and that importance has been emphasized with the attitude that seems to be present in other parts of the country toward law enforcement.

“It does foster a positive impression in the kids,” she said. “It does help community wide with the adults as well because they see our officers are just people too. They’re humans behind those badges, and we want to help. It’s been awesome to see the community come together.” 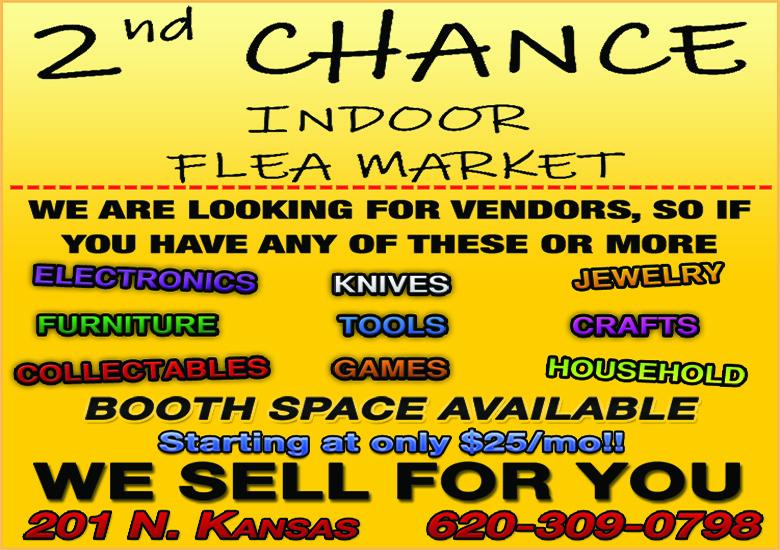 Fundraising for the local Shop With A Cop event begins in August, and Neal said LPD gets much in the way of support from the community when people are aware of the cause.

“We did the golf tournament Aug. 7, and we did the Trail of Terror in October,” she said. “That’s our bigger fundraiser.”

This is Neal’s first year heading up Shop With A Cop, and in listening to officers who have taken part in the past, she said she has stories of children not only buying presents for themselves, but for other people as well.

Neal said donations to Shop With A Cop can be made yearround.

“They can always do that,” she said. “They don’t have to do it through the two specific fundraisers we put on. They can donate to it at any time.”

Neal said typically, the deadline to recommend children to be part of the program is in mid-November.

“It gives us time to coordinate with the parents and the kids,” she said. “A lot of times, the kids have siblings, and we’ll take them as well. We a lot of times buy out the Angel Trees with whatever kids are left on the Angel Trees around town. We’ll actually go shop for them, wrap those gifts and give them out as well.”

Neal said LPD tries to keep the number of children in a given year at a manageable level, but this year in an effort to have enough uniformed officers with kids, the department is getting some help from the Kansas Highway Patrol and the Seward County Sheriff’s office. She estimated about 32 children will get to shop this year.

Neal said there are no guidelines to picking who gets to take part in Shop With A Cop.

“We don’t get specific,” she said. “We reach out to all of the grade schools and Bright Start and even the two junior highs. Typically, the counselors are privied to who might be in need this year.”

There is one restriction, however.

“They can’t have gone before,” Neal said. “We don’t want to take the same kids year after year. We’d like to spread the love, and if they’re included on the Angel Tree, we’ll still do them again. We try to give the experience of taking them shopping to new kids.”

At this point, Neal said LPD has not turned any children away, and with the Christmas season in full swing, kids are quite excited to take part.

“A lot of them haven’t had the opportunity to go spend their own money,” she said. “We set up a dollar amount. I think it’s typically $150 per child. For most kids, that’s a lot of money. To let them go spend that dollar amount and pick out their own items, they get pretty excited about that.”