When it comes to serving on the USD 480 board, experience with education will be an issue in the April election.

No candidate will be able to match the educational experience to that of James Maskus.

Maskus has spent a majority of his life at Liberal High School as a teacher, coach, counselor, assistant principal and principal.

Maskus has now filed to serve as a member of the school board.

"This town has given so much to me over the years," Maskus said. "This is a way for me to give something back."

During his 37 years of service to Liberal High School, Maskus has been a part of building expansions, curriculum additions and modifications, changing trends in technology and every other educational trend in the last four decades, experience that would be vital to a board member.

But Maskus was straightforward when discussing where the focus of support should be.

"The most important part of a student's education is that teacher who is in front of his or her students every single day," Maskus stated in a news release. "After all, who knows more about educating our youth than those who work with the students on a daily basis? I often think that people forget that without teachers, they would not be where they are in this world today."

Of his wide base of working in education, Maskus said he enjoyed his time in the classroom most. 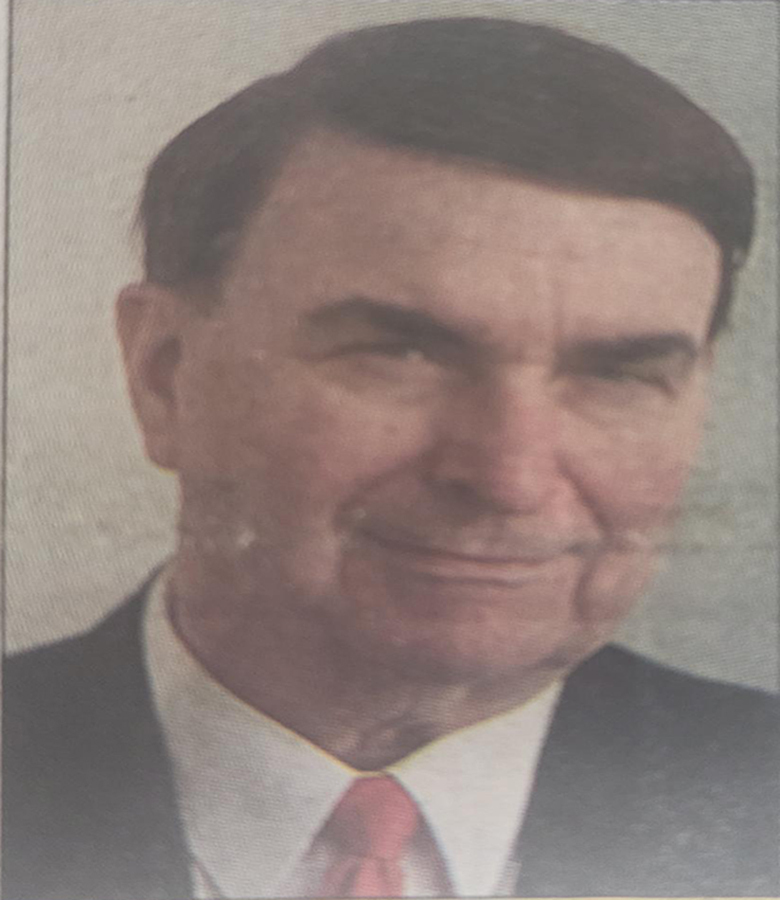 "You want to make sure they all succeed," he said. "My days in the classroom were the most challenging and rewarding of my career. When you see the rewards coming out of the classroom, it makes the day and the year much brighter."

That love of the classroom may have been why the Jaycees selected Maskus as Teacher of the Year in 1966.

Maskus said he wanted to work hard to maintain state accreditation, pointing out that the school's funding was based on those key evaluations.

"There are good things happening in that area," Maskus said. "But you have to stay on top of it."

Funding is also a current challenge for the school district. But that's also nothing new to Maskus.

"We've been there before," he said. "And we've worked through it."

With the teacher's contracts settled for the next two years, that is one factor in the economic equation that is already squared away for the next board. But making sure the district has the money to keep all existing services is a concern to Maskus.

"If we don't lose any students, and Governor (Kathleen) Sebelius stands by her agreement of no cuts, then we should be fine. And we shouldn't have to raise taxes. That should be a last resort."

Maskus should know the importance of taxes and education. He was principal at both the old and new Liberal High Schools. Most recently, the district underwent a major enhancement, including the addition of two new intermediate schools.

With all of the growth in facilities, Maskus said Liberal should be set for quite a long time.

"We are in as good a shape as anyone in Kansas, or the five state area for that matter," he said.

Although the schools are set to accommodate Liberal what its present growth rate well into the future, Maskus said it's not all bad to see the classrooms filling up.

"I wish they would," he said. "It shows the community is experiencing great growth."

And Maskus said he knew that all of his background in educational affairs alone isn't enough to be a good board member.

"I don't care how much experience or intelligence you have," he said. "You better be able to use some common sense to put it all together and work as a team with the board and the entire USD 480 staff."

And as a board member, Maskus said he would continue to research the issues.

"I will study all issues before I make decisions," he said. "I am committed to the student, faculty and support staff of USD 480. I love Liberal. I want to be a part of it."