The USD 480 school board will have a full agenda to take on at its next meeting Monday evening starting at 6:30. The meeting will be in Room C107 in the Liberal High School East Campus.

Up first for the board will be a request for the purchase of CTE equipment.

“These supplies are approved for use in our CTE classes, specifically the journalism, digital media, and photo imaging classes,” the agenda information noted. “Students will utilize the cameras and lenses to learn the basics of photography (shutter speed, exposure, ISO), photo editing, and creating media with photos.  We are down to three working cameras with enrollments in these classes being at more than 200 students.  The new lenses are updated with today's technology, allowing increased shutter speeds and the ability to take higher quality indoor or athletics photos.”

Up next for the board will be discussion of the purchase of copiers. 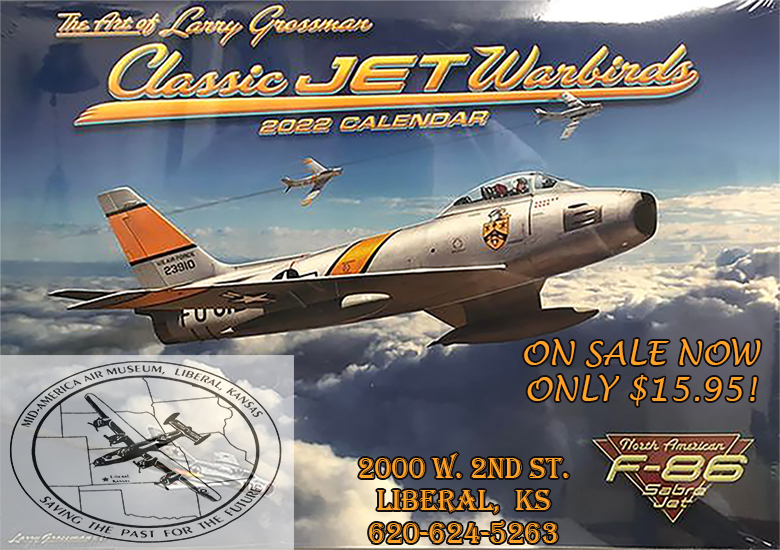 Up next for the board will be discussion of Bright Start Early Learning Center expansion.

“We are recommending approval of positions for Bright Start Early Learning Center,” the agenda information noted. “These positions will be funded by the Early Childhood Grant and state at-risk funds.  The building administrator will be funded through the general fund. If the Early Childhood Grant is not approved, we will bring the board a proposal from the ESSER III committee to use ESSER III funds. Staff is recommending the board approve the following new positions for Bright Start Early Learning Center – four regular education teachers, one SPED teacher, three paraprofessionals, one speech pathologist, and one building administrator.”

Also on the agenda for the board will be discussion of charter buses to support the upcoming LHS Band trip to Anaheim, Calif.

“USD 480 has solicited pricing to provide transportation to and from Anaheim, Calif. for the LHS Band, departing Liberal March 16 and returning on March 21,” the agenda information noted. “We requested both vendors supply pricing departing from Amarillo and Liberal, low price from each vendor is included. The following quotes were received: US Coachways, Inc. (pick up and drop off in Liberal) for $24,980, and Great American Charters (pick up and drop off) in Amarillo, Texas for $37,380. Pricing does not include hotel rooms for the two drivers.”

The board will also be discussing a structural engineering proposal.

“In support of the outside air exchange project with Integrated Consulting Engineers (which was approved Nov. 8), we will need structural analysis at Bright Start Early Learning Center, LHS, LHS East Campus, LHS Rise Academy, the former McKinley Elementary School and Sunflower Elementary School, to ensure the existing structures are sufficient to support the proposed unit modifications/replacements.  In most cases, the new proposed replacement units are larger in capacity and size as well as heavier than those originally installed and modifications to the existing structures may be needed to support the new units. Staff is recommending the board accept the proposal from MKEC, in Wichita in the amount of $22,500.”

The board will also be discussing pallet racking for the warehouse.

“Three quotes were received: MHE from Indianapolis in the amount of $13,930.78, Berry Material Handling from Wichita in the amount of $14,106.10, and Warehouse 1 in Kansas City, Mo. in the amount of $14,803.47,” the agenda information noted. “The pallet racking will not be shipped until it is paid for.  USD 480 will wire the funds on Tuesday after the board approves this quote.”

To conclude the meeting’s new business, the board will be discussing conduit installation.