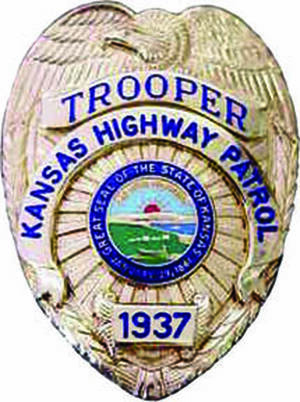 A Concordia man suffered a suspected minor injury in an accident Friday evening in Seward County.

The Kansas Highway Patrol reported shortly before 6 p.m. Friday, a 2022 Kenworth was southbound on U.S. Highway 83 about six miles north of Liberal.

KHP said the driver lost control of the semi to leave the roadway to the east, striking a sign post. The Kenworth came to a rest in a field east of Hwy. 83.

The driver, 38-year-old Jarrett A. Riley of Concordia, was taken to Southwest Medical Center in Liberal with a suspected minor injury. He was wearing a seat belt at the time of the accident.