A local poet had a recent work published in the winter 2020-21 issue of an award-winning journal based at a Boston school.

Northerns said the poem had a personal connection for her.

“It’s my attempt to decide for myself that I was in control of my own life rather than maybe following some rules and regulations that had been set up by someone else,” she said. “I make a biblical reference at the end of the poem to Eve and how she gets punished for choosing for herself. It seems like women, especially, often get penalized for having a mind of their own.” 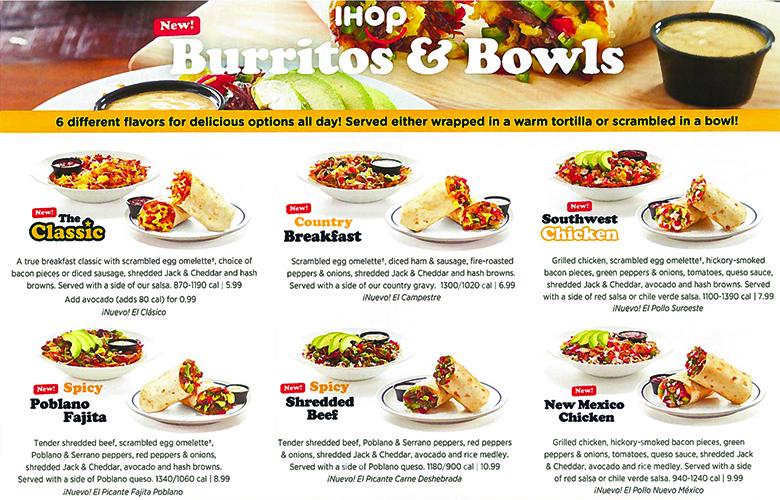 Northerns said “Moral Compass” is similar to much of her recent poetry in this way.

“A lot of the poetry I’m writing right now is at least inspired by a memory or something that happened in real life,” she said. “It doesn’t always stick to the literal facts, but I’m writing a lot about things that either happened in childhood or earlier in my life.”

Northerns began writing “Moral Compass” in August 2019, and she would finish it 14 drafts later, in December 2019. The poem itself was accepted by Ploughshares shortly after that.

Northerns said the number of drafts she did on “Moral Compass” was within the typical range of edits she does a poem.

“I sometimes do up to 20 drafts on one poem before I’m really happy with it, and it often starts out much different than the final version,” she said. “Even though it seems really short, there’s actually quite a bit that goes into it. I’d say typically 10 to 15 drafts for each poem, some not quite that many, some more than that, but that’s pretty average for me.”

Northerns is a former English instructor at Seward County Community College and USD 480, and when she would tell students in a creative class she taught about the number of drafts she did for her poetry, the pupils tended to be astonished about hearing this.

“To them, it would be like you just write the poem however it comes out of your head,” she said. “That’s the way it goes. It’s something I worked on, trying to get them to understand there’s more to it than just writing down the first thing that comes into your head.”

Northerns explained how “Moral Compass” got into the Emerson College journal.

“If you’re in the poetry business, there are different sites you can go to that list different journals,” she said. “Ploughshares is one that has a really well-known national reputation at least among writers. It’s not something maybe the general public would know about. It’s been around a long time, and it’s pretty hard to get a poem into it. They accept less than 1 percent of the poetry that’s sent to them. I use a database that has all the journals listed. You can see what their acceptance rate is. I use that to track where I’m wanting to send it to. I’ve known about Ploughshares ever since I was in graduate school.”

Northerns also explained what Ploughshares officials liked about the poem.

“The editor who selected it, when he sent me the acceptance letter, he specifically talked about the references I made to the Eve story in the Bible,” she said. “I think he liked the twist I put on the story of Eve, looking at it from a woman’s perspective.”

Naturally, Northerns felt great when she heard the news her poem had been accepted.

“When I got the e-mail, I was so excited, I couldn’t sleep because it’s such a prestigious journal,” she said. “I’m excited anytime I get a ‘yes’ instead of a ‘no,’ but this one especially means a lot to me. It was a big deal.”

Northerns added she is particular about which publications she submits her work to.

“I submit to ones that are hard to get into because they have a better reputation,” she said. “There are journals you can submit to that accept almost everything they get sent, but I don’t send to those. Usually, they have some things online you can look at. I look at the journals. Some published things are more experimental. I try to find ones that are a good fit for the type of poetry I write.”

Northerns said much of her poetry, like “Moral Compass,” comes from actual life experiences, and she has a bit of a process before getting to the final work and being done with a poem.

“I will start by jotting down some notes in long hand – the ideas. It’s in really rough shape at that point. It’s not really a poem at all, and often, very little of that first draft actually ends up in the final poem,” she said. “I start out getting down notes. Then I work on making it make some kind of sense. Then I actually work specifically on language, trying to find a different way to say something. Anybody can write a paragraph just stating facts. What makes it a poem is giving the reader a different way to look at it by thinking of some fresher metaphors or language that hasn’t been used exactly in that way to express the thought. I consciously go back through and think, ‘This is an ordinary phrase. Is there a better way I can say it that would make the reader see this image in a different way?’”

Northerns is the author of Some Electric Hum (Lamar University Literary Press 2020), and she said those wanting a copy of that work can get in touch with her.

“If anybody is interested in that, there’s information on the Web site about how to buy a copy, or they can actually e-mail me personally if they would like to order a signed copy,” she said. “It’s This email address is being protected from spambots. You need JavaScript enabled to view it..”