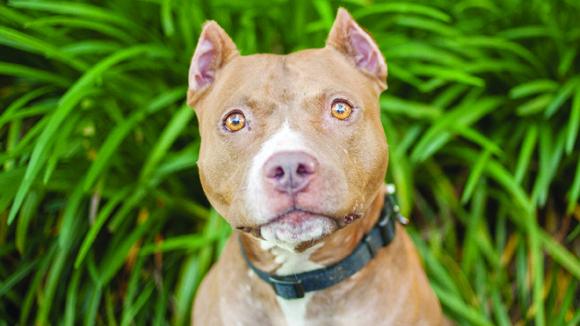 The Liberal City Commission unanimously voted to rescind the Pit Bull ban. Trends across the nation have indicated the breed specific bans have not been effective in addressing vicious dog attacks. Courtesy photoELLY GRIMM • Leader & Times

In a victory for community canines, the Liberal City Commission voted Tuesday evening to lift the Pit Bull ban.

The commission unanimously voted to approve Ordinance No. 4550, which eliminates the prior breed-specific ordinance and will now officially allow Pit Bulls in the City of Liberal.

“Animal Control is requesting the city commission repeal Chapter 2, Animal Control and Regulations, Article 4, Pit Bull Ban,” City Zoning Administrator Kevin Kirk said. “Communities across the state and country have started to realize breed-specific bans are not the answer to vicious animal attacks. Other municipalities have started repealing their own dog-specific bans and strengthened dog at large and vicious animal ordinances. It’s been found that breed-specific laws have a tendency to compromise rather than enhance public safety. When animal control resources are used to regulate or ban a certain breed, the focus becomes shifted away from effective enforcement of laws that have the best chances of making communities safer, like dog license laws, leash laws, anti-animal fighting laws, anti-tethering laws, laws facilitating spaying and neutering, and laws that require all owners to control their dogs, regardless of breed. Additionally, guardians of banned breeds may be deterred from seeking necessary routine veterinary care, which can lead to outbreaks of rabies and other diseases that endanger communities. These breed-specific laws may also have the unintended consequence of encouraging irresponsible dog ownership. As certain breeds are regulated, individuals who exploit aggression in dogs are likely to turn to other, unregulated breeds. Conversely, ‘outlaws’ may be attracted to the ‘outlaw’ status of certain breeds. The rise of pit bull ownership among gang members in the late 1980s coincided with the first round of breed-specific legislation. The Building Department, along with Animal Control, is working to reword Article 3 about dogs and cats, and we’re hoping to have a draft to the city attorney by the end of February, and this would strengthen the Vicious Animal Act.” 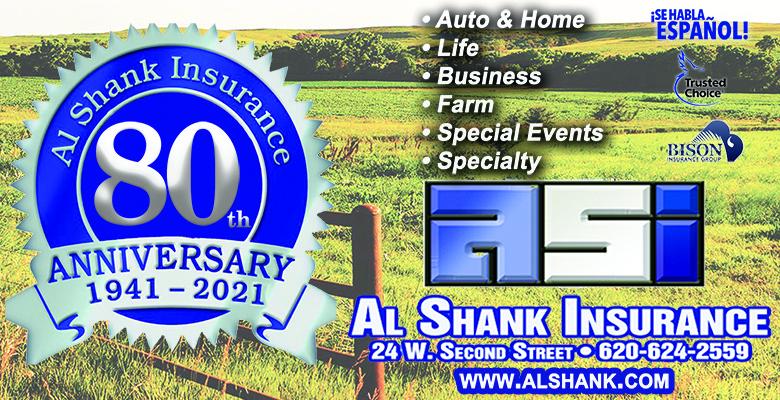 “And for the public’s awareness, we are looking at modifying our Vicious Animal Act to be more encumbering with the removal of the breed-specific ban in order to make sure we’re still maintaining the proper safety standards for the community and making sure it includes all animals of all breeds,” Liberal Mayor Taylor Harden said. “We’ll be looking at implementing very soon changes to that act that will make it very clear cut and dry that no matter what type of animal it is, whether it’s a parrot or turtle or a cat, if it bites a human being, there will be consequences as a result of this.”

“I’m getting a request for quotes for the Economic Development Web site, we currently are using chooseliberal.com,” Wallace said. “This past year, I’ve put in several changes and added some things, but it’s gotten to the point now where I can’t reconfigure. There are drop-down boxes needed and other updates – it just needs completely changed and it’s outdated. I’ve done everything I can to it to get it up to standards, but it needs more work than I can do. It needs completely restructured and I’ve gotten, so far, four quotes and the company we’re currently using gave me a quote, and everyone knows exactly what I want done, it’s all in the specs I gave. We need to open it up to see if there are any local people who can do Web sites. The thing is, I want to make sure they can do a Web site that is Economic Development-friendly because there are items that have to be part of the site. I’d estimate 90 percent of site selectors go online to do site research and get community information before even contacting a city if they want to open a business, so a good economic development Web site is a crucial piece of a city’s marketing strategy.”

The commission also voted to reappoint Judy Chance to the Liberal Memorial Library Board,  approved the purchase of Computer for the Water Department for $7,063, and then discussed bids for a sidewalk project at the Liberal ball fields. The bids were from French Construction of Liberal and WK Construction LLC of Meade.

“I feel like no matter who we go with, it’s a win-win because we want to support the smaller communities around us as well as the companies here in Liberal,” Harden said. “So I don’t see this being a bad decision either way, but it really boils down to what is the preference of the commission and what would be the better monetary investment? I have no doubt both companies would do a great job on this project. The major difference I see is the estimated substantial completion and estimated final completion dates, which are always kind of subjective anyway due to weather and things like that.”

Ultimately, the commission approved  the bid  for the Liberal ball fields sidewalk project from French Construction of Liberal for $117,353.99.