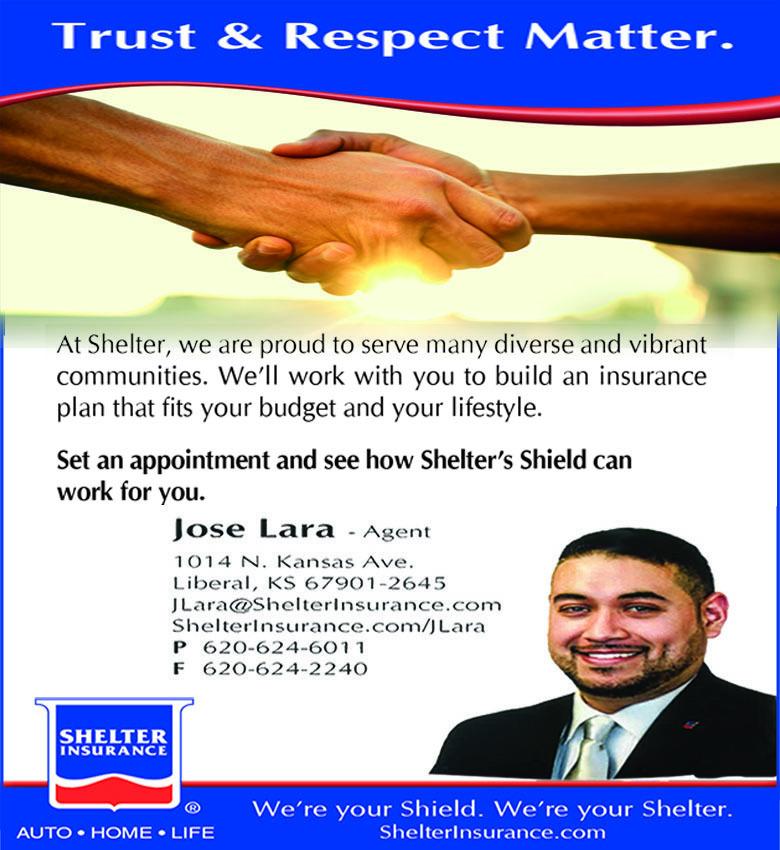 The City of Liberal Board of Commissioners addressed several issues Tuesday, ranging from complaints about cutting a man’s weeds to changes in housing incentive districts. A proclamation was awarded for Liberal’s Fire Department to start the meeting. Next, items from citizens included a man from Kismet who took the stand and addressed the commissioners with a problem regarding weeds cut at his Liberal business. The man said that he didn’t like the way that he was notified when his weeds were too tall. “The weeds got out of hand, and supposedly, they were over a foot tall,” Cecil Milhon said. “And according to the ordinance, they don’t have to notify you if they’re over a foot tall. If they’re under a foot tall they will notify you,” he said. “I don’t believe that’s fair for citizens and taxpayers of Liberal to not be notified in writing or by phone. I don’t surf the Internet. I would like to see that ordinance changed so that it’s changed. I feel they don’t give me enough time. Everybody should be notified in either writting or by phone,” he said.

“If you can’t figure out your weeds are too tall, there’s a problem,” Mayor Dave Harrison said near the end of the meeting, long after the man was gone. “I wait ’til they’re 11 and 3/4,” commissioner Joe Denoyer added. “I think they do know it’s their responsiblity. Whose fault is it? When I get my water shut off, I know whose fault it was. It was my wife’s fault,” commissioner Ron Warren joked, and the room roared with laughter. “Maybe we can get a phone number for him,” Vice-mayor Janet Willimon said. The contract, as proposed by Hay & Rice Associates, Chartered, for the audit of the City of Liberal was approved with a vote of 5-0. The contract will audit the financial statements of the governmental activities, the business-type activities, the aggregate discretely presented component units, each major fund and the aggregate remaining fund information, including the related notes to the financial statements, which collectively comprise the basic financial statements of the City of Liberal as of and for the year ended Dec. 31, 2013. The first reading of Ordinance No. 4414, adoption of 2013 edition of the Standard Traffic Ordinance (STO), presented by City Clerk Debbie Giskie, was passed 5-0 for a second reading. The City must adopt the new edition in order to have it enforced by the law enforcement and court systems. The STO was published by the Kansas League of Municipalities to incorporate all the state traffic laws, and it was drafted by legal counsel. Ordinance No. 4414 deals with vehicle accidents, school zones and traffic fines in construction zones. Violations regarding traffic in a construction zone or school zone will be double the fine specified on the regular traffic fine schedule. 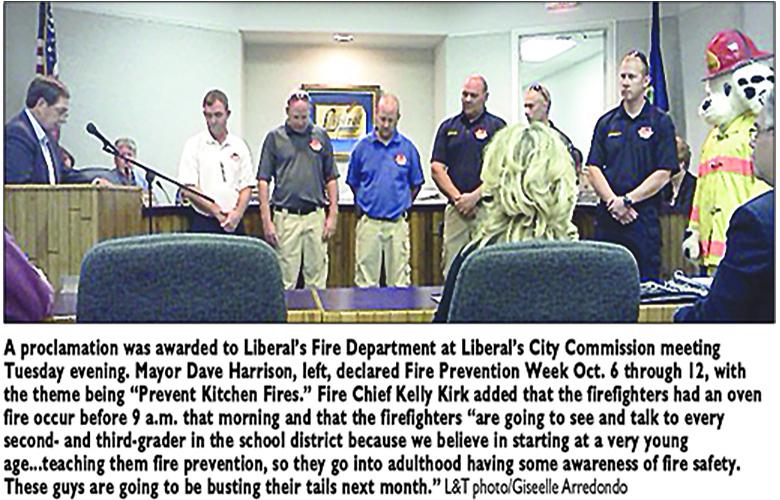 The Solid Waste Department needs poly-carts and three-yard side load trash containers due to growth and normal wear. Their 2013 budget will fund these containers. • Voted 5-0 to fill a Liberal Housing Authority vacancy created by the resignation of Marybettie Tabor effective Sept. 15, 2013. The Liberal Housing Authority recommended the appointment of Pat Allsbury to fill the unexpired term of Marybettie Tabor expiring March 31, 2016. This item will be reviewed due to a question that arose during the meeting regarding whether Allsbury would have to live in limits of the city in order to be eligible for the recommended position. • Approved 5-0 a request from Information Technology Supervisor Tim Lunceford to approve the purchase of the contract with SPSV AR to install version V7R1 at a cost of $4,375 funded from the equipment reserve fund in regards to the IBM Server Operating System upgrade. • Took no action after an executive session regarding confidential data relating to financial affairs or trade secrets of corporations, partnerships, trusts and individual proprietorships