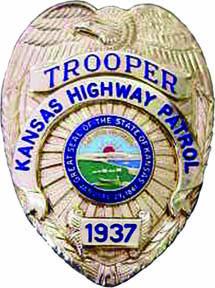 The Kansas Highway Patrol reported shortly before 9 a.m. Monday, a 2009 International dump truck was eastbound on County Road 4 or Bluebell Road when the passenger tires dropped off the roadway.

KHP said the driver, 58-year-old Jamey J. Cobb of Liberal, overcorrected and rolled an unknown number of times. The truck came to rest in the north ditch, facing northwest on all wheels.

Cobb died as a result of the accident and was taken to Miller Mortuary in Liberal. He worked as a truck driver for the Seward County Road and Bridge Department. Services took place Friday at First Christian Church in Liberal with burial at the Plains Cemetery.

Cobb was wearing his seat belt at the time of the accident.