A tar trailer suffered fire damage Tuesday morning as the result of a fire near the Seward County Courthouse.

In a press release, Liberal Fire Chief Kelly Kirk said around 11:30 a.m. Tuesday, the Liberal Fire Department was dispatched to 415 N. Washington Ave. for a report of a tar fire.

“On arrival, units found a trailer mounted tar pot burning in the 400 block of North New York behind the Seward County Courthouse,” he said. “The lid to the equipment was closed, and all the fuel and burners had already been secured.”

Kirk said fire personnel extinguished the flame with a dry chemical extinguisher and cooled the pot with a hose line to prevent reignition. 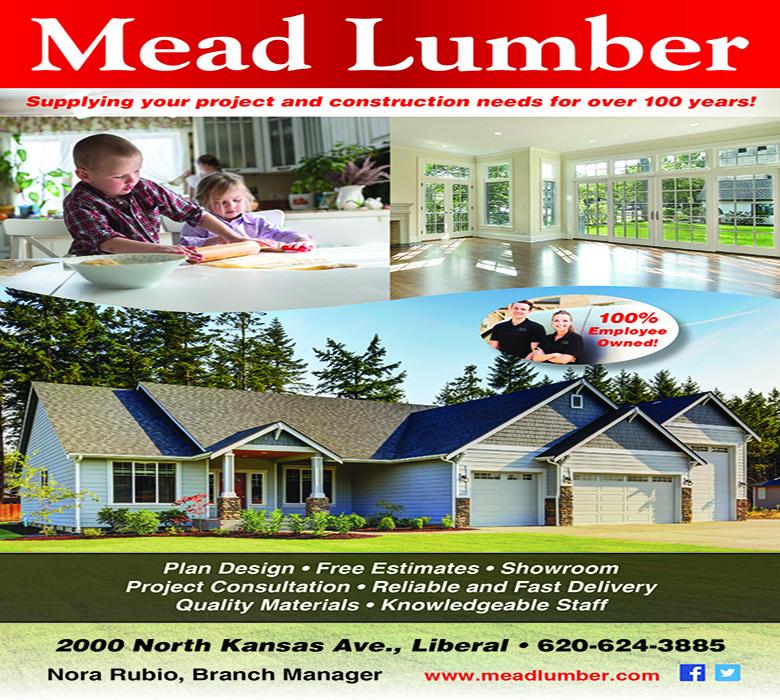 “The tar trailer suffered fire damage, and odor of smoke was reported inside the Seward County Courthouse and sheriff’s department,” he said. “However, no ventilation was necessary. The equipment was allowed to cool naturally, and all units returned to service at 12:25 p.m.”

The LFD responded with a total of nine personnel, two structural engines and one aircraft rescue and firefighting vehicle for dry chemical and foam capability.

Agencies also assisting at the scene were the Liberal Police Department and Seward County Sheriff’s office.