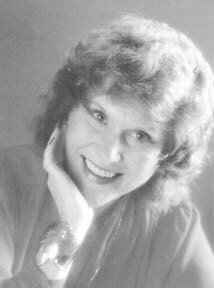 She later married Bernard O. McVey. He preceded her in death.

She was a graduate of Plains High School.

She made a career in secretarial work at the Capitol Building in Salem, Ore., and at State Farm Insurance.

She enjoyed world travel and shopping, and preferred her city life in the Seattle area.  In 2015 she suffered a stroke that left her mostly immobile, but she carried on.

Survivors include sons, Kevin R. Crisler, Theodore, Ala., and Robin E. Crisler, North Bend, Ore.; and by many nieces and nephews.

She was preceded in death by her parents; her two husbands; brothers: Robert, Floyd, and Lyman; and sister, Earline.

• For those who remember Maxine, please share warm thoughts as her sons spread her ashes on the Pacific Ocean, casting her to the world for eternity.