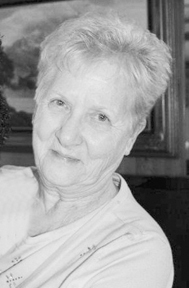 She graduated from Le Mars High School in 1951. She then attended Bethany Nazarene College.

She provided loving care for many children at her daycare and stayed in touch with them as much as possible as they grew up.

She was also preceded in death by her parents; and sisters, Lois Enoch and Myrna Herrick.

• Per Lila’s wishes, a private family burial took place at the Elkhart Cemetery.

The family requests memorials be given to the Lila Smith Memorial Fund, which will be used to establish an education fund for her great-grandchildren, in care of Garnand Funeral Home, PO Box 854, Elkhart, KS 67950.