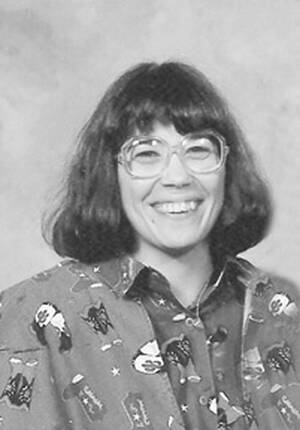 Ruby was born on June 8th, 1961, in Liberal. She attended schools in Tyrone, Texhoma and graduated from Yarbrough High School with the class of 1980.

Ruby married the love of her life, Ricky Trimpe on October 6, 1990.

Ricky and Ruby welcomed their son, Riley Dean on February 8, 1998.

She was employed as a pre-school aide at the United Methodist Church in Hooker. She was also employed by the Hooker School Cafeteria for 13 years.  Ruby was affectionately known as the “Dessert Girl” by the students and “Fruity Lady” by her co-workers.

Memorials will be accepted to assist with Ruby’s medical expenses and may be left at Roberts Brothers Funeral Home, Box 745, Hooker, Oklahoma 73945.

Condolences may be left at www.robertsbrothersfuneralhome.com.