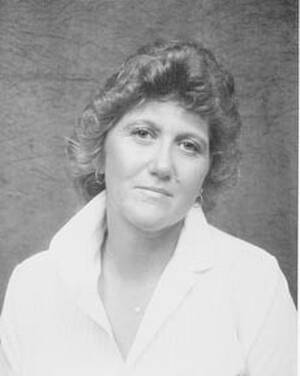 She worked as a hairdresser, worked as a cowboy for many years, and later worked at National Carriers as a parts manager for several years.

She was preceded in death by her parents; sister, Mary Gladys Holder; and brother, Jerry Holder.

• There will be no public viewing as cremation has taken place. A memorial service may be held at a later date.

Condolences may be left at www.millermortuary.net.