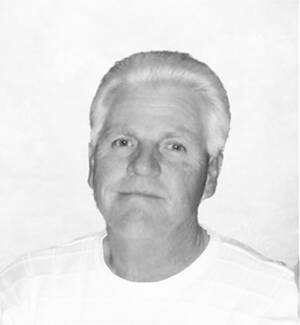 They attended Texas Tech University in Lubbock, Texas, where they graduated in 1975. Then they moved to Waco, Texas for two years, and later the couple settled down and made a home in Liberal.

In June of 2022, they relocated to Lake Dallas, Texas after he retired from the oilfield.

He enjoyed spending time with his family at the lake, watching and attending sporting events (especially those of his grandchildren), and vacationing with his family.

He was preceded in death by his parents; father-in-law, Gene Hibbs; and granddaughter, Rolla Schartz.

• Memorial services will be at 2 p.m. Friday, Dec. 9, 2022 at First Southern Baptist Church at 621 North Western Avenue in Liberal.