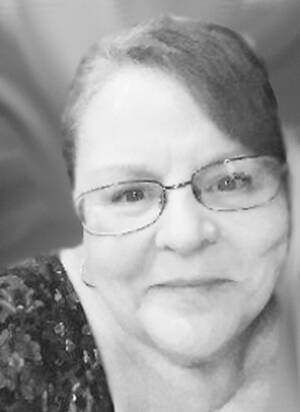 She graduated from Liberal High School in May 1966. Following graduation, she attended Fort Hays State University and Panhandle State College.

She loved spending time with her family and treasured her time with her grandchildren. Some of her happiest moments were spent attending their school and sports activities.

She became the family historian when she developed an interest in genealogy. She maintained detailed records through scrapbooks and internet resources. The interesting outcomes of these endeavors included bonds she developed with distant relatives she had never met before.

She was preceded in death by her parents.