I used to have a friend who lived in Paris.

Paris is expensive. Angel bought the largest apartment she could afford, and it was tiny. But, because it was in Paris, she had a lot of visitors. Friends and family came to see her and, in order to get to her place and back, they would take the subway.

In the subway are photo booths; they have been there for many years. Angel loved the photo booths, and she would drag every person who visited into one to have their photo taken with her. Then she would tape the photos onto the inside of her front door. Soon, the inside of her door was covered with smiling people who had visited her and, in most cases, slept on the couch in her cramped apartment.

Angel died a little more than five years ago.

I was with her shortly before she died. I stayed with her in her apartment when she was very ill and confined to her bed. Then I came one last time when she was in hospice. During this last visit, I stopped by her apartment and saw her door was still covered with photos from all her visitors. There were two recent ones of us.

In both photos, we were wearing oversized sunglasses and oversized smiles for the camera. In one, Angel was wearing a white hat with a jazzy hatband and in the second, she was wearing a bright blue wig because, in both cases, she was on chemo and didn’t have any hair. 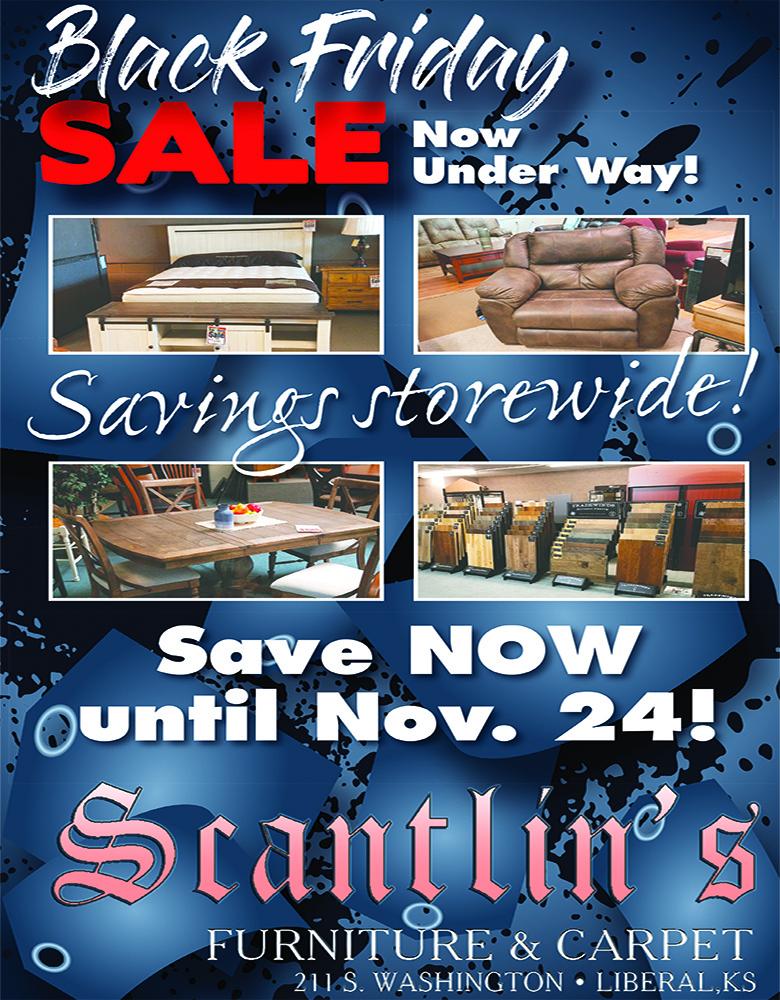 I took the two photos home with me and framed them. They used to hang in my office before we moved and now, several months after I packed everything up, I found the framed photos and got thinking about Angel’s front door.

Part of the reason my husband, Peter, and I decided to buy this apartment was so we could be closer to family and friends and easier to visit. The apartment is now more or less remodeled, and two nights ago Peter’s niece, Annie, and her boyfriend, Aaron, came over as our first official guests. Peter made eggrolls and we went out to eat at a restaurant a block away. Annie and Aaron are both in college. We heard about their challenging classes and their hopes for the future and, before they left, I asked if I could take their picture.

I don’t have a photo booth, but I bought an instant-print camera. It’s like the old Polaroid cameras except it’s digital and the photos are sticky on the back.

“You will be the first people on our door!” I announced as I took their picture with my new camera.

We waited impatiently as the camera made little grinding noises and a photo popped out the other end. Aaron peeled the backing off.

“Stick it on the door!” I commanded. And he did.

The next morning, my parents came over for brunch and we repeated the ritual. Last night my sister came over and we did it a third time.

Now I have three little photos, side by side, stuck to the inside of my door.

No, it’s not Paris. But I can already imagine our front door, in time, covered with the smiling faces of people who cared enough to come and visit. It will be a reminder of fun times and good conversations and the chance we had to get a little closer.

And it will be my reminder of Angel. Every smile on the door will remind me of hers.