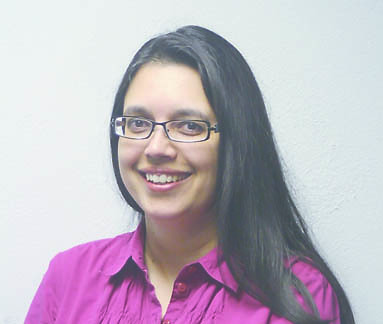 When my children — now young adults — were growing up, our observance of Martin Luther King Jr. Day was almost cursory. We popped our mini-documentary about King’s life and the civil rights movement into the VCR machine and watched the black-and-white images together. The narrative was interspersed with commentary by my husband, who is just old enough to carry his own personal memories of that tumultuous period in history.

It seemed, back in the late 1990s, more symbolic than relevant.

It seemed that way because we, a mixed-race, bicultural couple, viewed the prospects of our children with a vivid optimism fueled by love.

Even so, it seemed important to do our due diligence.

That was clear when, in turn, our three mixed-race kids announced they weren’t so keen on identifying as Black, outright rejecting the term. At the time, I flirted briefly with the notion that maybe they were right. Hadn’t we, as a nation, outgrown such labels? Maybe we were truly “past all that.” My husband held his peace, perhaps hoping my perceptions would hold true.

Nearly 30 years later, we all laugh about those assumptions — and the laughter is a little painful.

True: My three mixed-race children are perceived as, and move through the world as, Black. 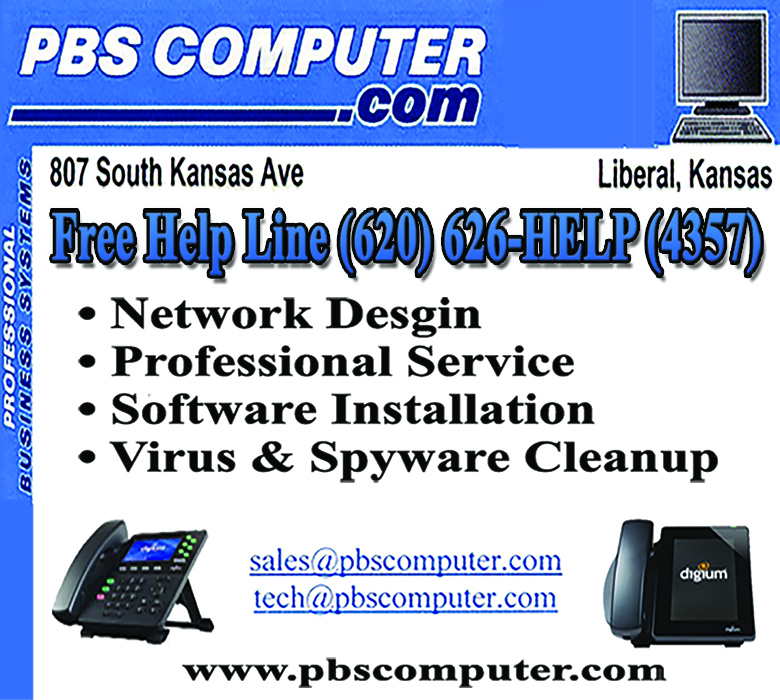 Also true: They embrace their identity, and still have plenty of thoughts and opinions to share.

Truest of all: Their lived experiences matter just as much as — likely more than — any explanations their father and I might offer.

On January 17, 2022, the conversation in our living room was lively. With Seward County Community College closed in observance of the MLK federal holiday, we had time and a 4/5 majority present for an informal re-enactment of those family dialogues from decades past.

Ask my kids whether MLK day is relevant, whether systemic racism is real — heck, what it’s like to be “young, Black and gifted,” as Nina Simone phrased it — and you’ll hear three different answers. Some arrive with smiles, others with tears.

During the two terms of President Barack Obama, my children were tweens and high school students; Trayvon Martin was killed while wearing a hoodie and eating Skittles; Beyonce ascended to superstar status. As they embarked in early adulthood, the election of President Donald Trump and the rise of the Black Lives Matter movement (and more murdered Black folks than this column has room to list) swung the pendulum in another, more dismaying direction. Along the way, they had to grapple with a society just as topsy-turvy as the hormonal fluctuations in their still-developing brains.

On campus at SCCC, we witness a similar array of young adult reckonings. With a majority of first generation, Hispanic students, our Saints are personally embroiled in the hot topics of the times. Immigration. Colorism and racism. Questions about consent, agency, identity. And, always, the daily concerns about food, shelter, medical and mental healthcare. Often, survival is a struggle.

Ask my husband and me about MLK and his relevance, and we’ll tell you that cherry-picked quotes only go so far and often get twisted to prove points Dr. King never meant to make. We’ve found the most important thing to do is listen to our kids, and encourage them to listen to their elders. There is comfort in being heard. There is confidence in knowing someone finds you worthy, valuable, and interesting enough to tune in to what you say. And there’s wisdom to be found in the exchange of ideas and personal experience.

That’s exactly what we will be doing on campus through the month of February in honor of Black History Month. Wednesday, Feb. 9, in the SCCC Library, we will stage a series of small, personal panel discussions focused on the theme “Black History | Black Futures.” Students and the public are welcome to participate in short roundtable conversations pairing older and younger members of the Black community. Topics on the roster include military service, public protests in the 1960s and the current day, and patriotism. Another table will explore the experiences of Black women in the workplace and athletics, mental health issues that result from society’s often unspoken (and sometimes voiced) assumptions, and how barriers are maintained and broken across generations. A third table will examine the colorful, sometimes painful, sometimes delicious intersection between African culture and Black American culture.

Like the living discussion my own family conducted last Monday, I hope the Saints family conversation will further the goal of loving our students into success. The Coleman household did not tidy up the problems of our messy world, but we all got a chance to speak our mind, gain a fresh appreciation of other viewpoints, and affirm that life is better together than when we are divided.

The goal at Seward is to strengthen that sense of “Saints Strong” unity through each encounter, whether it takes place in the Greenhouse, the classroom, or the cafeteria. Join us next month in the library as we observe Black History and Black Futures. At SCCC, we honor both.

EDITOR’S NOTE — The Black History | Black Futures sessions are set for 9 a.m. and noon on Wednesday, Feb. 9, at the Seward County Community College library. The community is invited to attend as we listen to Saints voices.