The elephant in the room of Kansas politics got bigger last month: Kansas lost 2,100 private-sector jobs last month. The state was already still below its pre-pandemic job levels, but now, 21,000 jobs total jobs are needed before full recovery to pre-pandemic levels. At the same rate of growth that the state has seen since the start of 2021, jobs won’t fully recover well into 2023. As jobs shrink, pro-business tax reforms should be on the table to keep Kansas competitive.

According to the Bureau of Labor Statistics, Kansas had a private-sector job growth rate of -0.2 percent compared in August to the updated 0.4 percent it was in July. The sectors that lost the most jobs include Durable Good manufacturing, which lost 1,000 jobs, Financial Activities, which lost 900 jobs, and the umbrella category of Construction, which lost 600 jobs.  Education and Health Services gained 800 jobs. Other sectors had gains or losses of below 500 jobs, with the umbrella category of Other Services losing 1,100 jobs. Meanwhile, government lost 1,300 jobs, mainly at the local level.

In August, 40 states had a positive job growth rate: Kansas was not one of them. Alabama was the only state that exceeded its pre-pandemic job levels this month: Kansas remains outside of the now 24 states now ahead of pre-pandemic employment. The nationwide job growth rate was 0.2 percent: Kansas’s was also 0.2 percent, but with a big fat negative in front of it. Kansas continues to fall behind and have jobs shrink with an uncompetitive economy relative to the rest of the country.

The unemployment rate went up to 2.5 percent from 2.4 percent. At the same time, Kansas’s labor force participation rate decreased from 66.4 percent to 66.2 percent. 4,206 people leaving the economy combined with increased unemployment and job losses means that this month was a total slump for job growth across the state. 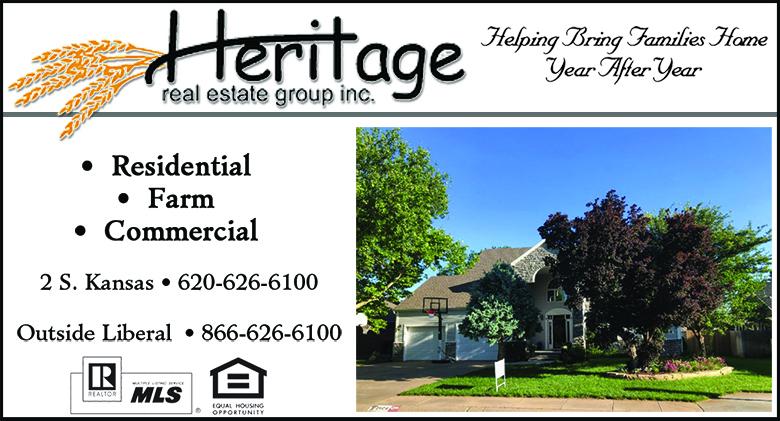 Kansas being behind isn’t new. According to KPI’s Green Book, Kansas ranks 42nd in private sector job growth since 1998. Wage growth over that same time period was 35 percentage points slower than the national average. At the same time, the state’s dubious rank of having the second highest ratio of state and local government employees to residents has crowded out jobs and grown government at the expense of taxpayers and businesses.

Kansas needs tax reform to give an adrenaline shot to its economy and stop slipping job growth. This month, Idaho became the fifth state this year to decrease personal income taxes on the path to becoming a flat tax. States that adopted flat-tax policies and controlled spending like North Carolina and Utah top economic competitiveness rankings. Whether big or small, Kansas needs some sort of similar change to attract business and keep Kansans in the state for the long term.