They keep lying to you

On December 4, 2020, and just shortly before taking office, then-President-elect Joe Biden assured the American people he would not institute a federal Wuhan coronavirus vaccine mandate.

"That's not the role of the federal government," Psaki said when asked about whether a federal vaccine mandate was coming. "What our role is and what we are going to continue to do is make the vaccine available."

Fast forward to September 9, and we now know they were all lying. 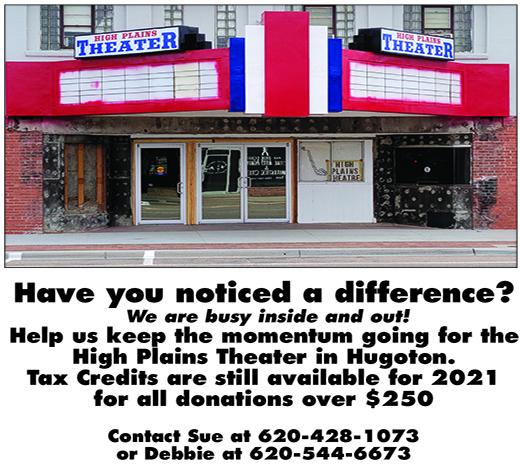 After campaigning as a unifying moderate, President Biden marched into the State Dining Room on Thursday to pit Americans against each other and single out "the unvaccinated" for harsh treatment and ridicule.

"Tonight, I'm announcing that the Department of Labor is developing an emergency rule to require all employers with 100 or more employees, that together employ over 80 million workers, to ensure their workforces are fully vaccinated or show a negative test at least once a week," Biden said this week, ignoring natural immunity and other treatments for the disease. "We've been patient, but our patience is wearing thin."

"This is not about freedom or personal choice," he lectured.

But freedom is exactly what this is about. After all, although fading quickly, this is still America.

During the Obama administration, the solicitor general lost more cases in front of the Supreme Court than any other in history. The majority of the cases were about defending unconstitutional executive orders signed by President Barack Obama.

"The Obama administration, by historical standards, has done exceedingly poorly before the Supreme Court," CATO Institute Scholar Ilya Shapiro wrote about the situation in 2016. "The reason this president has done so poorly at the high court is because he sees no limits on federal—especially prosecutorial—power and accords himself the ability to enact his own legislative agenda when Congress refuses to do so."

Obama's then vice president, Joe Biden, was clearly taking notes on how to abuse power from the Oval Office. The strategy is simple: sign the order, demand people comply and deal with the courts later.

Biden's latest flip on a federal vaccine mandate, combined with his recent assault on private property rights through the CDC's rent moratorium, prove his slogans about being a "moderate" Democrat were also complete hogwash. There's nothing "moderate" about saying freedom and personal choice don't matter.