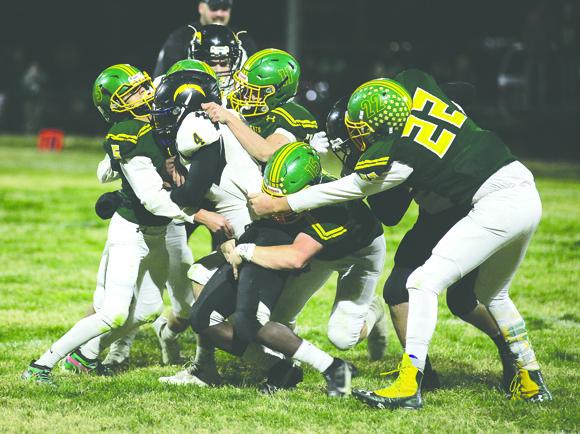 TYRONE, Okla. — The title defense continues for the Tyrone Bobcats Friday after a 54-8 blowout win over Midway.

The win sets up a Final Four match-up with Timberlake Friday in Woodward, and the winner advances to the state championship.

Midway used a balanced run and pass attack on its first possession to drive the ball down to the Bobcat 11 yard line before the drive stalled.

After a 15-yard run by Dakota Koehn, the Bobcats reached the end zone two plays later with a 59-yard bomb from Kobie Williams to Rylan Johnson. 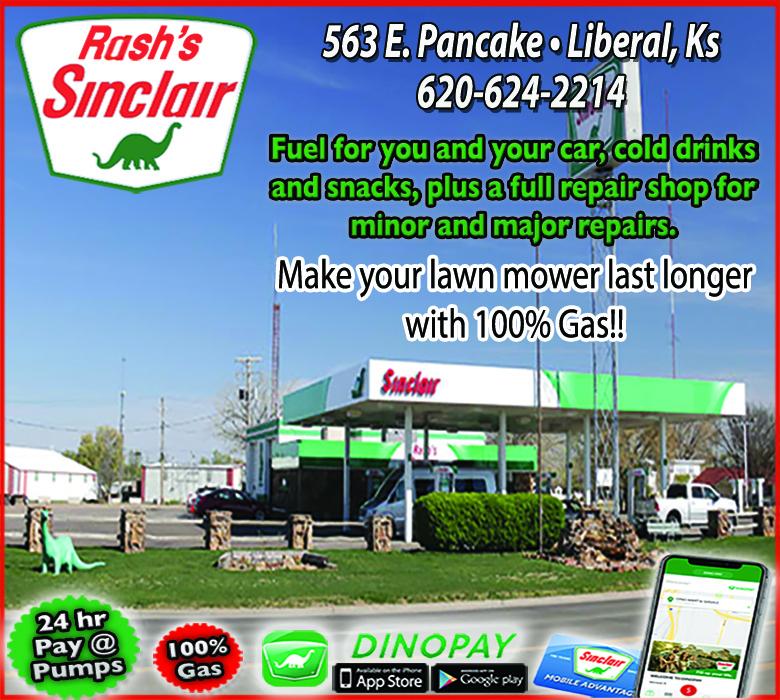 Connor Witt scored in the third quarter on a 20-yard touchdown run for a 46-8 lead, and Tyrone ended the game when Johnson ran for 33 yards and a touchdown for the 54-8 win.