Sierra Lynch (2) provides defense near mid-court Tuesday in the Greenhouse. The Lady Saints went on a run late in the first quarter that built a solid lead, and Seward maintained the advantage throughout the game for a 90-78 win. L&T photo/Earl WattEARL WATT • Leader & Times

In a game with no flow, no rhythm and a combined 58 fouls, the Lady Saints had to fight through a lack of tempo and a slow start to come away with a 90-78 win over Colby Tuesday.

Both teams struggled to make shots in the opening minutes, and fouls started to mount quickly as the sound of the whistle became commonplace in the Greenhouse.

Colby took its only lead of the game with two free throws to start the game, but the Lady Saints responded with a pair of free throws of their own and then took the lead with a basket.

The Lady Saints continued to outpace the Lady Trojans in the first quarter, and Seward built a 21-11 lead.

The Lady Saints were able to capitalize on steals and transition in the second quarter despite the additional whistles, and the Lady Saints built a 49-25 halftime lead.

The Lady Saints stretched the lead to 29 points, and Seward coach Todd Ciochetto made substitutions. 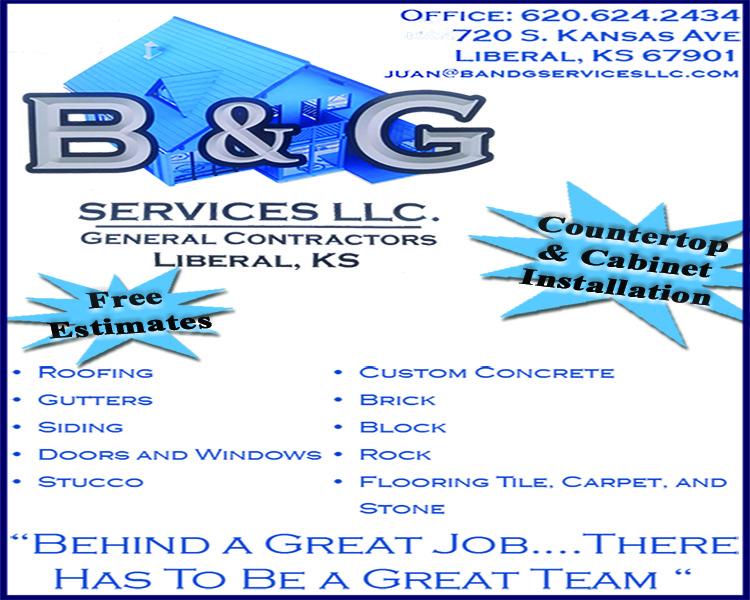 But the back-ups struggled to keep pace with Colby, and the Lady Trojans were able to cut the lead back to 20, then 15, and eventually reduced the lead down to 11, trimming 18 points off the Seward County advantage.

But Ciochetto returned to his regular line-up and rotation, and the Lady Saints were able to slow the Colby rally and built the lead back to 16 twice.

But Colby kept the Lady Saints from getting back toa  20-point lead, and the Lady Trojans started to foul late in the fourth quarter in an attempt to get the lead under 10.

Three Lady Trojans fouled out in a game that lasted two hours and 25 minutes, and the Lady saints were able to preserve the lead and the win, 90-78.

The Lady Saints forced 24 turnovers and had 11 steals.

The Lady Saints also took 43 three-point shots and made 13 of them for 30 percent from beyond the arc.

Overall the Lady Saints shot 29 percent for the game while Colby shot 35 percent.

Both teams combined to shoot 78 free throws, and the Lady Saints made 29 of 42 attempts while Colby made 23 of 36 attempts.

“We had a lack of energy once we got up 25,” Ciochetto said. “We are trying to strengthen our bench. They go in and they have to produce. They have to guard. That was the big issue. The shots will fall, but on the defensive end we were giving up lay-ups because we have the wrong assignments.”

Seward also took a large number of outside shots, but Ciochetto said that the shot is there if the play is executed.

“We want to get the ball inside and then kick it out,” he said. “We are ok if we get two feet in the paint and kick it out, we want that shot. We don’t want the other ones. I think they had 35 fouls tonight. They would have had 50 if we went to the rim. They couldn’t guard us, and we knew that. It was dead in here once we got the big lead. Colby didn’t quit, but it never really was a game.”