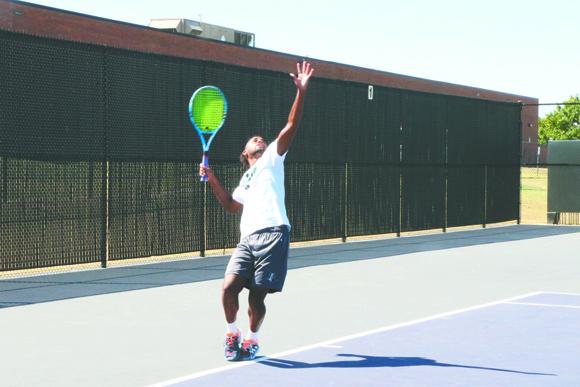 Courtesy photoSpecial to the Leader & Times

Seward County Community College women's tennis team is honored with seven rankings in the ITA Collegiate Tennis Junior Colleges Women's National rankings. The Saints have five in the top forty in singles and two doubles teams in the top 12.

Seward County's Justine Lespes is ranked 2nd in the Nation which is the highest ranking in programs history for a singles player. Lespes defeated Cowley in the Regional Championship to receive a ticket to the National Tournament. At Nationals Lespes upset Tyler Junior College Martins to make it to the Championship match. Lespes fell in three sets to TJC's Anzalotta who is now ranked first in the nation. 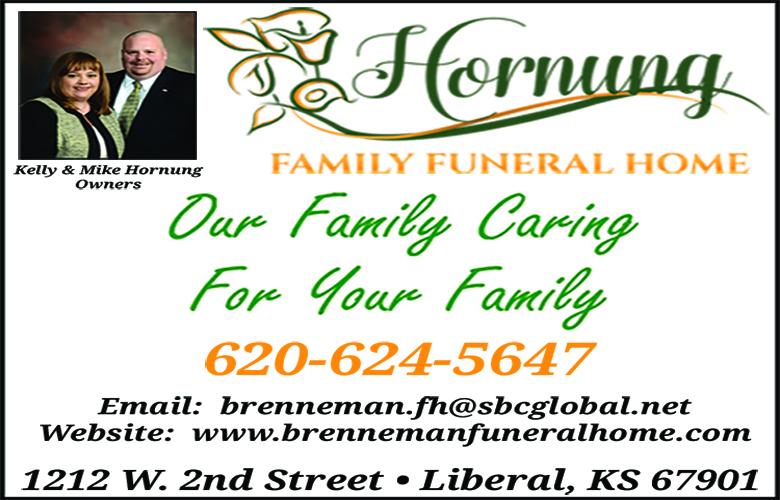 Seward County has all three of their double teams ranked with the Regional champions Krolo and Fisicaro at number three, who placed third at the ITA National Tournament in the fall of 2021. Franco Vecchia and Gonzalez are ranked 10th, and Abamu and Savary are placed 11th in the rankings.

The Saints prepare for the spring season with their first match scheduled for February 4th at Collin College.