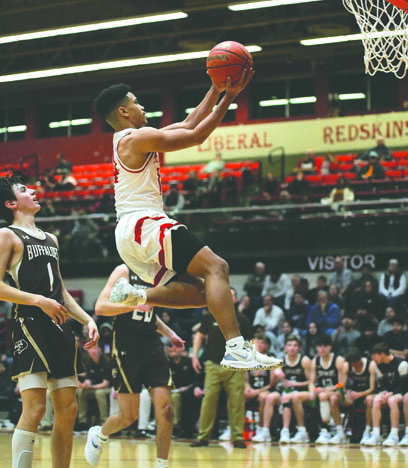 For almost two full quarters, the Redskins kept toe to toe with the Garden City Buffaloes, but a fatal 25-5 run midway through the game led to a 58-37 loss.

Shay Kerr connected on back-to-back baskets with a little more than tow minutes to play in the second quarter, and the Redskins trailed Garden City 23-21.

But the Buffaloes needed the half on a 9-0 run to take a 32-21 lead, and they continued to outpace the Redskins in the third quarter to push the lead to 48-26 with 1:12 to play in the period.

Liberal added a pair of free throws to cut the lead back to 20, but back-to-back threes by the Buffaloes to start the fourth quarter pushed the lead to 26, 54-28.

Liberal avoided the running clock but couldn’t cut the lead under 20 in a 58-37 loss. 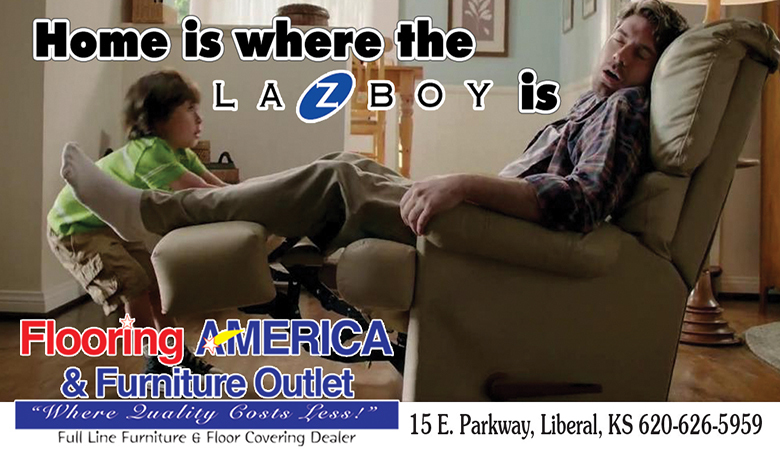 Garden City was able to build a lead by getting second, third and fourth-chance opportunities on offense while the Redskins struggled to rebound.

Liberal fell to 0-3 in the Western Athletic Conference, 2-5 on the season. The Redskins will look for an upset Friday when they host the 9-0 Dodge City Red Demons in The Big House.