8A from Coach Sniff

The eighth grade South Apache A-team got off to a rough start dropping our first game to the Hooker Bulldogs. We struck first with an offensive rebound and score from Emilio Sandoval. We just couldn’t keep up with Hooker’s aggressive play. They came right back at us, took the lead and kept it for the remainder of the game. We were led in scoring by Pedro Contreras, Jovanny Lopez, and Emilio Sandoval all with four points each. Emilio also led us in the rebound department with six boards, he was followed closely by Hector Aquino with four.

8B from Coach Castanon

The Seymour Rogers eighth grade basketball B-team opened up the season playing the Hooker Bulldogs. The eighth grade B team started off very slow on defense allowing 22 points in the first half.

Mathew Serna really stepped up in the second half by contributing with eight second half points. We dug ourselves too big of a hole to come out of, but I really appreciated our player’s resiliency. Seymour lost to the Bulldogs 42-25. 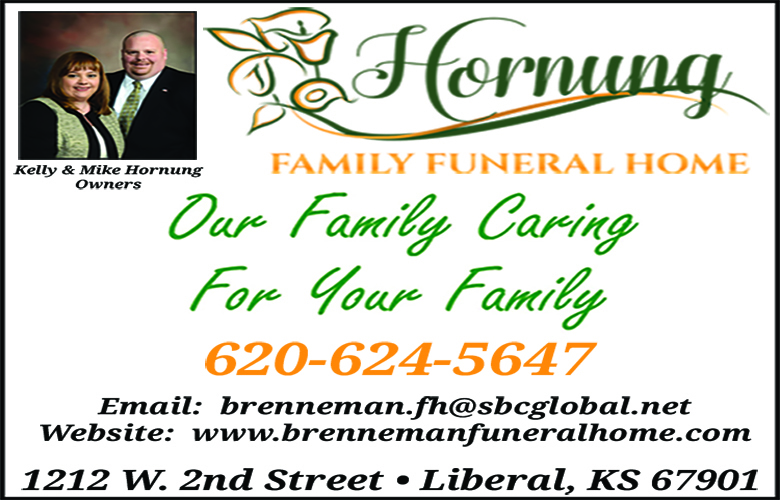 7A from Coach Olvera

The Seymour Rogers seventh grade basketball A-team opened up their 2022 season against Hooker Bulldogs by staying on top of score the entire game.

7B from Coach Shelby

The Seymour  Rogers seventh grade basketball B-team opened up their 2022 campaign against the Hooker Bulldogs. The Apaches came out nervous, but were able to calm down and go into half, tied at 7-7.

However, the Bulldogs were able to pull away from the Apaches in the third quarter by outscoring the Apaches 6-0.

Despite late buckets from Neyo Ward and Juan David Melchor of the Apaches, the Bulldogs were victorious 15-13.