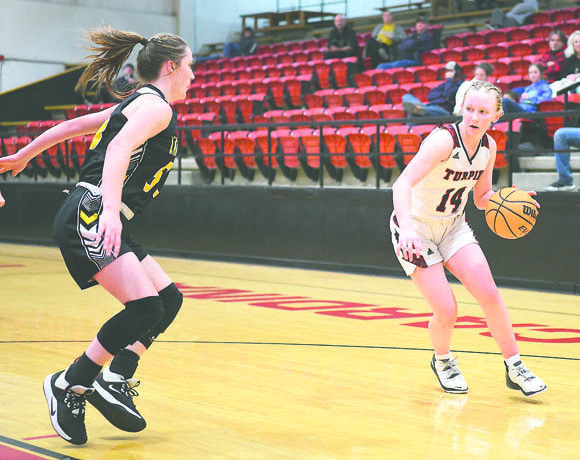 Turpin used a pair of first half runs to build a lead then turned on the afterburners with a 28-5 third quarter to blow the game wide open. Turpin extended the lead to 46 (75-29) with 5:37 left in the contest before cruising to their ninth win of the season.

Early in the game, the two teams traded baskets and Beaver took an 8-6 lead off a Sarah Brashears basket with 3:46 left in the first quarter. That’s when the Lady Cardinals went on their first run with their pressure defense being the catalyst on a 14-0 run to end the quarter.

Beaver fought back in the second with a pair of baskets by Schlessman and a three by Tristan Watts to make it a three-point game (17-14) with 5:28 left in the half. Turpin built the lead back to nine only to see Beaver cut it back to two (26-24) with 1:45 left in the half. 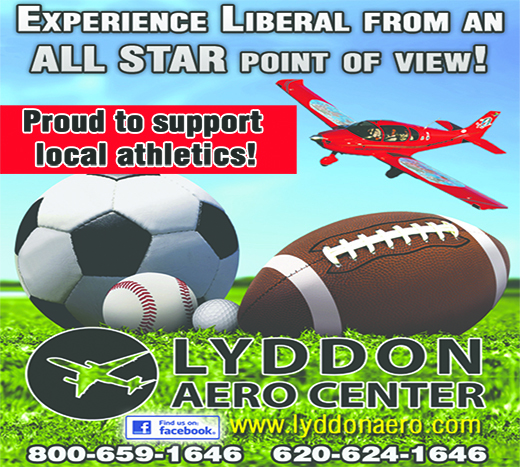 That’s when the Lady Cardinals put together a string of steals and layups to end the half with an 11-0 run to go up 37-24 at the half.

“I thought we had a nice little run in the first quarter and then again at the end of the second quarter, but just didn’t play as consistent as we want in the first half,” Lady Cardinals Head Coach Travis Smalts said. “That’s what we talked about at halftime and we came out and did it from the start of the third quarter on.”

After Beaver scored the first three points of the second half, Turpin outscored the Lady Dusters 28-2 the rest of the quarter. Lenhert scored ten straight, including back-to-back threes and Aquino added eight in the run as Beaver had no answer for Turpin’s frenzied pace and trailed 65-29 after three.

“I liked our intensity,” Smalts said. “We settled for threes early in the game. Once we slowed down and started executing the offense the shots started to go in and then the threes started going in too.”

The Turpin Lady Cardinals (9-2) have had quite a run over the past month with a tournament championship at the Beaver River Invitational and a second-place finish at the Merritt Invitational, falling to 2A No.6 Hooker in the finals. Turpin will travel to No.20 Forgan Friday night, then host Texhoma, Saturday.