Seward County trailed 52-46 at the end of the third quarter and battled back to force overtime. 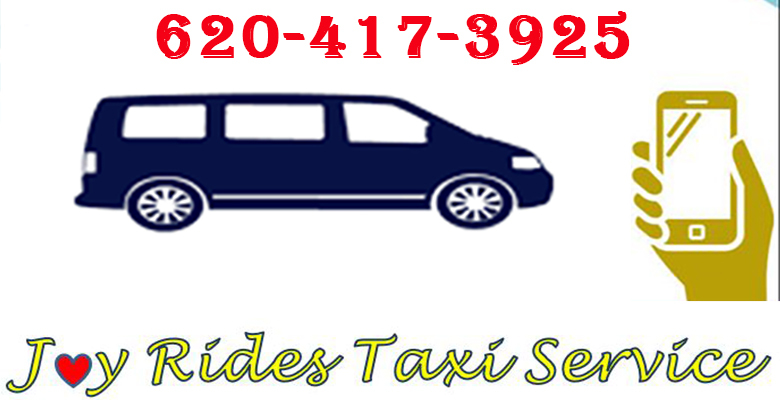 After a couple of threes to start the fourth quarter, the Grizzles took a 56-52 lead over the Lady Saints with 6:28 left in regulation. Sierra Lynch tied the game at 60 all from the free-throw line with 44 seconds on the clock. Butler would tie it at 62-62 with nine seconds left and both teams had a possession in the final seconds but both fall short to force overtime.

The Lady Saints led 64-62 in overtime after a pair of free throws by D'Arrah Allen but Butler took the lead 65-64 with 2:10 left on the clock. Seward County regained the lead 67-65 with a three-pointer by Sydney Wetlaufer with 43 seconds on the clock.

With the game tied 67-67, the Lady Saints had the ball for the final shot, and Sierra Lynch drew a foul with 2.3 seconds left. Lynch went one of two from the free-throw line to give Seward County a 68-67 advantage. Butler's final possession fell short and the Lady Saints held on to win 68-67 in overtime.

Zhane Thompson led the Lady Saints with 17 points and three assists. Halima Salat added 14 points, and Sierra Lynch had 10 points of her own.

Seward County will travel to Colby Sunday to take on the Trojans at 2 p.m.