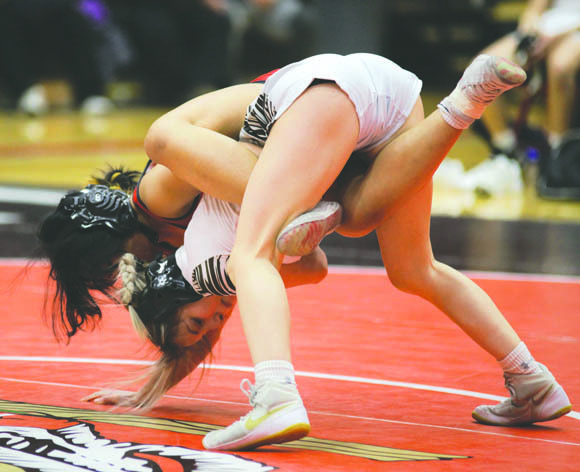 The Redskin wrestlers faced top ranked Garden City Friday, and despite the loss, first-year head coach Mike Fowler saw some positives and some areas that can improve.

“We definitely got a good gauge of where we are at,” Fowler said. “I don’t think the score reflected how well we wrestled. We had several matches with chances to get pins.”

Irving Mendez, Tommy McClure and Trystian Juarez had wins in the 59-13 loss. The event was the first of the season at home.

“The kids were super excited,” Fowler said. “We have one more next month on the 10th. We’ve got Dodge City. They are as good as Garden.” 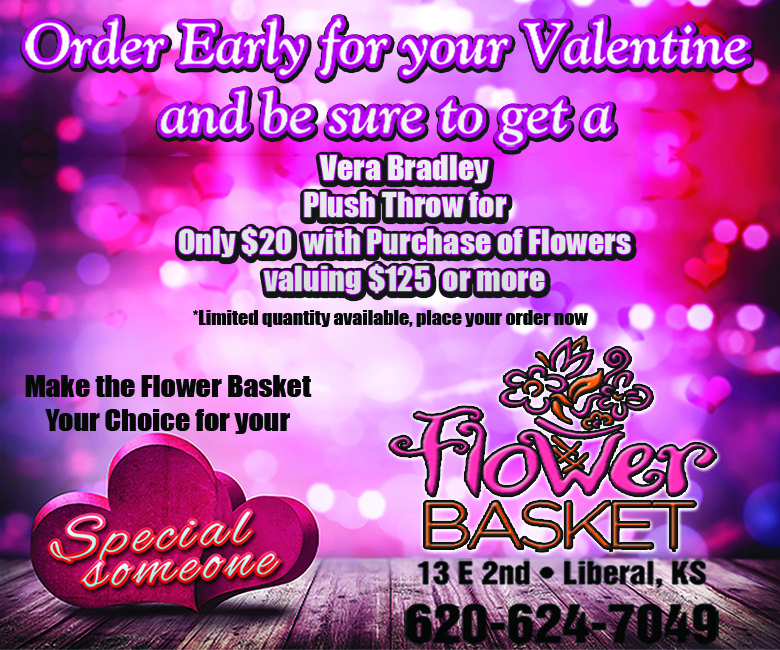 Mana Chanthasone scored a win for the Lady Redskins in their first-ever home WAC match but lost 46-23.

“We had a lot of positives,” Fowler said. “But I also want to work on the things where we made mistakes. A lot of guys tried to leg ride and that didn’t work out. We have to improve on that.”