The Lady Redskins advanced in the winners bracket of the Salina Invitational Tournament with a first-round win over Salina South, 46-22.

The Lady Redskin offense was slowed down in the first half including just a seven-point second quarter, but Liberal coach Brandi Fowler said before heading to Salina that she expected her defense to travel, and it did. The Lady Redskins only allowed 12 first-half points and led 19-12.

Ashley Carrillo had a slow start and only scored three pints in the first half, but she heated up in the second half with 10 points including a pair of third quarter three pointers to lead the team with 13.

Bree Hoyrna reached double digits with 10 points in the win.

The Lady Redskins played shorthanded with Rylie Hallman missing the game with a sprained ankle. 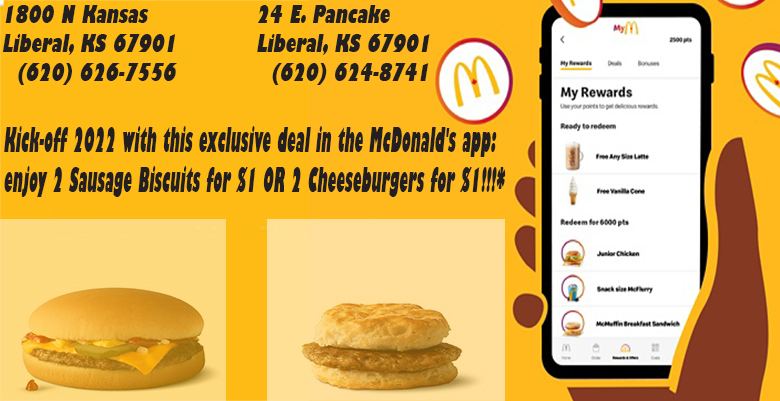 In the boys tournament, the Liberal Redskins opened against Andover and fell 73-45.

Liberal had another slow start and gave up 26 first quarter points while only scoring 10 of their own.

Liberal then started to defend and trailed 38-20 at half.

Coby Tran led the Redskins with 12 points, all in the second half and all three pointers.