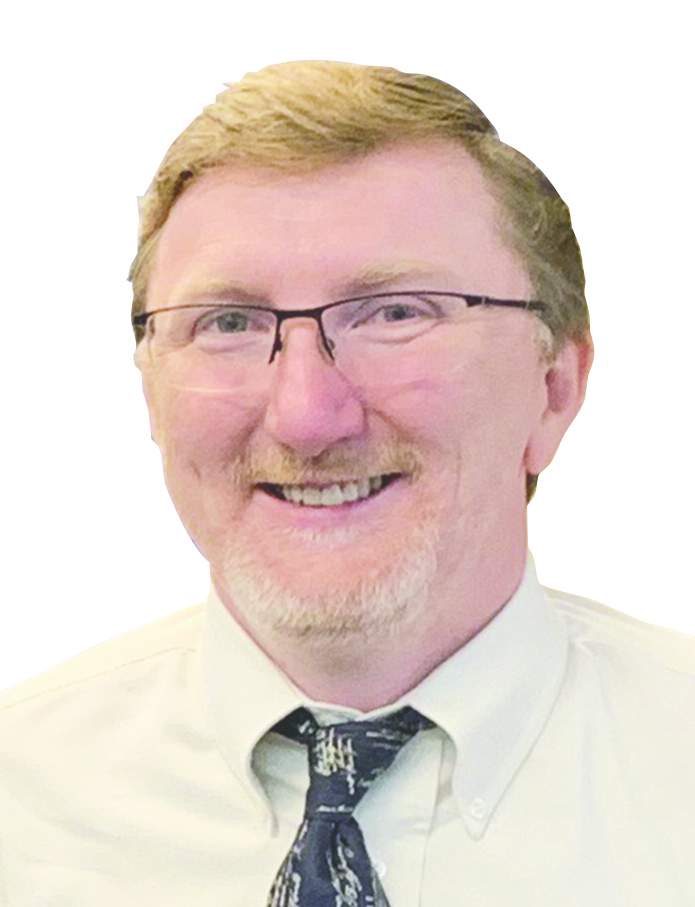 After years and years of pointing out the obvious, the Kansas State High School Activities Association finally conducted a vote that indicated the majority of member schools want to see fairness in how classifications are determined, and they finally approved a plan to bring fairness to the system. According to a release from KSHSAA, “This proposal introduces a ‘multiplier’ for private schools which inflates their enrollment number for classification purposes. Per Board approval, the next step in the process was to assess the opinion of member schools in the Association.

This was initiated on May 6, 2022, via a ballot distributed to all Principals and Superintendents of member schools via e-mail. Ballot submission from each member school was due June 14, 2022. KSHSAA Bylaw Article XII, Section 4 requires the majority of the membership to approve a classification proposal (in this case, 177 of the 353 member schools), and to be supported with by a majority of schools from the majority of classifications impacted (in this case, 4 out of the 6 enrollment classifications).” Basically, the multiplier is applied to schools who have won five or more championships in the previous five years. Five to nine championships will be a .15 multiplier addition, and six to 10 will be a .3 multiplier. Other factors include geographic region and socio-economics, but the basic premise is those who have succeeded at a high level and are private will have the multiplier added to their student population to determine their classification. For example, if a private school with 600 students won 10 championships in the last five years and doesn’t offer any free or reduced lunches, they would face a multiplier of .45. That means take 600 students times 1.45, and their number for classification purposes becomes 870.

The key now is for the Kansas Legislature to modify the language of state law to allow KSHSAA to implement the multiplier along with the Kansas State School Board. This has been a wrong in interscholastic athletics for far too long, and while many lawmakers may have children in private schools, they have an obligation to the entire state to support the member shools of KSHSAA and make this law in 2023.