The A team finished the day placing second. The ladies started strong against Goodland taking both games 15-10, 15-8. Next up was Southwestern Heights. The Mustangs gave the Warriors a tense battle as both teams traded victories in the opening sets. The Warriors trailed the deciding set 5-13 when MarryAna Perringo, supported by the team, ran off the final 10 points for a thrilling 15-13 comeback win. 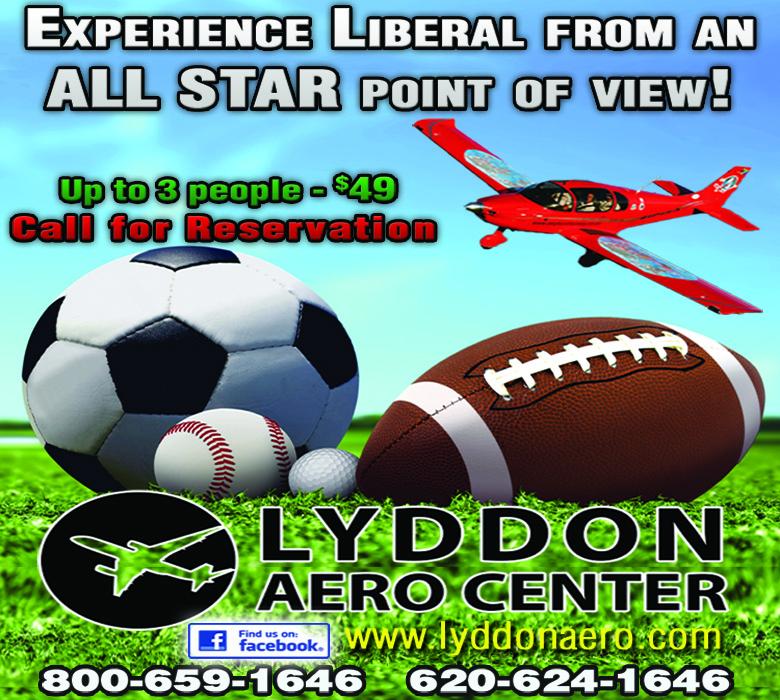 Eisenhower then met up with SWH again and battled again with the Warriors advancing to the Championship game 15-12,  14-16, 15-8.

“Once again Kepley proved to be the better team taking the first set 12-15, then opened up the final set on an 8-0 run,” Warrior coach James Babinec said. “When playing to 15 points, that's always a difficult spot to be in for a comeback. Give the Tigers credit for playing a great match.”