Thursday night was a rough road outing for the Warriors football team as both seventh and eighth grades fell to Comanche Middle School in Dodge.

The seventh grade team was the better team in the game, according to coach Mike Campbell, but a few costly mistakes earned them their first loss of the season by a score of 24-18.

Landry Fitzgerald and Zayden Norez combined for more than 125 yards on the ground.

Defensively, Oskar Rosales forced a fumble that was recovered by Manuel Rodriquez.

The seventh grade team is still in position to win the MS WAC title with wins in their final three games.

The eighth grade team played as hard as they could despite missing several starters, but they fell 34-0 as they were simply outmatched by the Coyotes, who were at full strength. 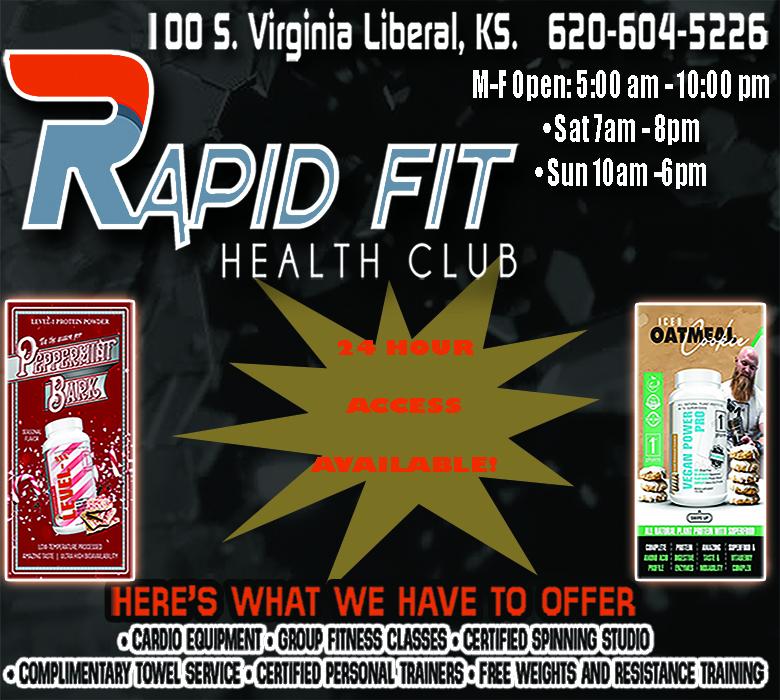 There were some bright spots in the game. Jaime Navarrete made an impressive diving catch for an interception, and Wyatt Mannel had several breathtaking scrambles from the quarterback position.

Ismael Calderon forced and recovered a fumble.  Both teams cleared their benches for the fourth quarter.  During the fourth quarter, Rylin Roehr called the most epic timeout anyone has ever called after the officials accidentally took away his first career rushing touchdown with an accidental whistle.

“Both squads have a lot on the line this week and could really use the support,” Campbell said. “Come out and cheer them on. Let’s cover the stands in green.”