The Lady Skins began the day with the best start to Regionals in coach Bret Irby’s 15-year career.

Never before had LHS advanced multiple girls to the second round of regionals.

The doubles team of Aracely Jurado and Lesley Hernandez upset the No. 6 seed team of Derath/Stubbs of Wichita Northwest in an exciting tie breaker to advance to the second round.

Singles player and senior Jaciana Rivera  battled Seacrist from Campus. After spitting sets, the girls played a Super 10-Point tie breaker to settle the third and deciding set to advance in the tournament. Seacrist won by two points. 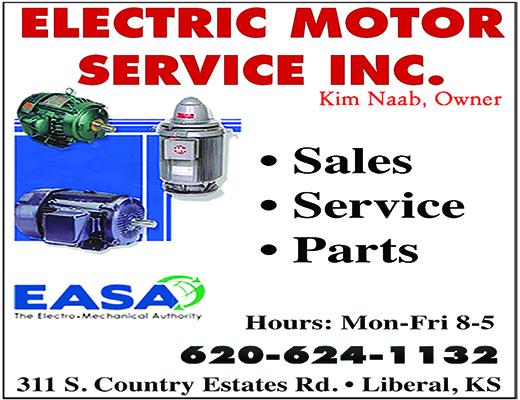 In the second round, Katie Classen played her nemesis, Brooke Ptacek, from Garden City.  Earlier in the week at WAC, Ptacek beat Classen for the third time quite handily, but not at regionals.  Katie won the first set, and she led in the second set 3-0.  Ptacek battled back to even the set at 6-6, and the girls had to play a 7 point tiebreaker to decide the set.  Then after Ptacek won that tiebreaker, the girls had to play a 10-point tie breaker to settle the over all winner.  The girls battled to a 10-10 score before Ptacek won the last two points to advance to State.  Classen still had another chance to make it to State in the third round match.

In doubles, Juraod/Hernandez competed hard, but fell to the No. 3 Seed, Hines/Jackson from Hutchinson.

In the third round, the LHS doubles team fell to Campus, Johnson/Rardin, to end their tournament run.

In singles, Katie Classen had to compete against the girl who took out Jaciana Rivera in the first round.  In dramatic fashion the girls split the first two sets and found themselves in another decisive tiebreaker.

“Exhaustion played a major factor in this match as the girls had six hours of extreme effort invested during the day for the opportunity to advance to State,” Irby said.

After a questionable injury timeout by Campus, Seigrist advanced to state. While LHS fans were livid with the outcome, Classen showed her unbelievable sportsmanship and grace, hugging her opponent and wishing her well in her upcoming matches.

“It is an honor to work with girls of such strong character,” Irby said.