In an effort to recruit and retain workers, officials with Seward County EMS came before the county commission Monday to discuss possibly increasing starting wages for department employees and giving raises to those already working.

The item came before the commission two weeks after the commission heard from EMS leaders about a possible new building for the department, and following a somewhat lengthy discussion Monday, commissioners unanimously approved increasing starting wages and giving employees already in place a raise.

EMS Director John Ralston said the need for better pay came about due to recent turnover in the department and workers seeking employment elsewhere because of the current wage situation.

“The issue we’re facing right now is recruitment,” he said. “With recruitment comes retention. Keeping people is one side of that coin. The other side is recruiting new people when people leave. It’s hard to recruit when you’re paying anywhere from $6,000 to $10,000 less than everybody else for the same job.”

Those numbers came from a recent study Ralston did regarding pay levels for EMS workers in other Kansas counties. 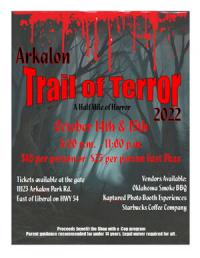 2022 Trail of Terror coming to Arkalon

Those looking for a spooktacular time and to get in the Halloween [ ... ] 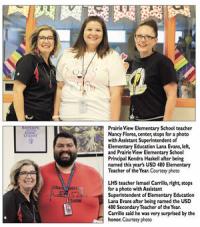 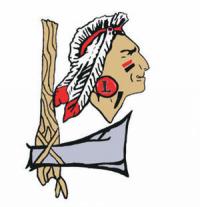 Per Public Citizen, of the 115th Congress, 59% of retiring congressmen remained in Washington, taking jobs as lobbyists or in consulting firms, trade groups or business groups, working to influence government.

So, we have power couples that are in office, that were in office — congressmen and ex-congressmen, federal regulators and former regulators, lawyers, etc.

But there is something very different about the Thomases.

Washington power couples are about money, power and influence.

But the Thomases are about principles.

"America is in a vicious battle for its founding principles," says Ginni Thomas.